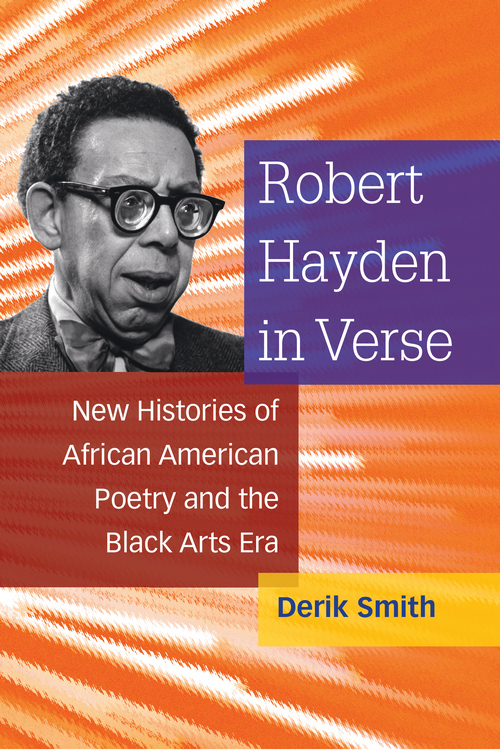 Derik Smith 2018
This book sheds new light on the work of Robert Hayden (1913–80) in response to changing literary scholarship. While Hayden's poetry often reflected aspects of the African American experience, he resisted attempts to categorize his poetry in racial terms. This fresh appreciation of Hayden's work recontextualizes his achievements against the backdrop of the Black Arts Movement and traces his influence on contemporary African American poets. Placing Hayden at the heart of a history of African American poetry and culture spanning the Harlem Renaissance to the Hip-Hop era, the book explains why Hayden is now a canonical figure in 20th-century American literature.

In deep readings that focus on Hayden's religiousness, class consciousness, and historical vision, author Derik Smith inverts earlier scholarly accounts that figure Hayden as an outsider at odds with the militancy of the Black Arts movement. Robert Hayden in Verse offers detailed descriptions of the poet's vigorous contributions to 1960s discourse about art, modernity, and blackness to show that the poet was, in fact, an earnest participant in Black Arts-era political and aesthetic debates.