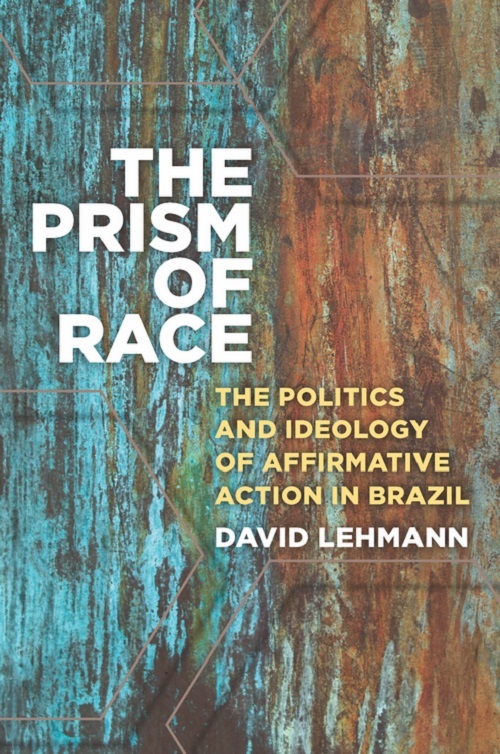 The Prism of Race: The Politics and Ideology of Affirmative Action in Brazil

David Lehmann 2018
Brazil has developed a distinctive response to the injustices inflicted by the country's race relations regime. Despite the mixed racial background of most Brazilians, the state recognizes people's racial classification according to a simple official scheme in which those self-assigned as black, together with "brown" and "indigenous" (preto-pardo-indigena), can qualify for specially allocated resources, most controversially quota places at public universities. Although this quota system has been somewhat successful, many other issues that disproportionately affect the country's black population remain unresolved, and systemic policies to reduce structural inequality remain off the agenda.

In The Prism of Race, David Lehmann explores, theoretically and practically, issues of race, the state, social movements, and civil society, and then goes beyond these themes to ask whether Brazilian politics will forever circumvent the severe problems facing the society by co-optation and by tinkering with unjust structures. Lehmann disrupts the paradigm of current scholarly thought on Brazil, placing affirmative action disputes in their political and class context, bringing back the concept of state corporatism, and questioning the strength and independence of Brazilian civil society.