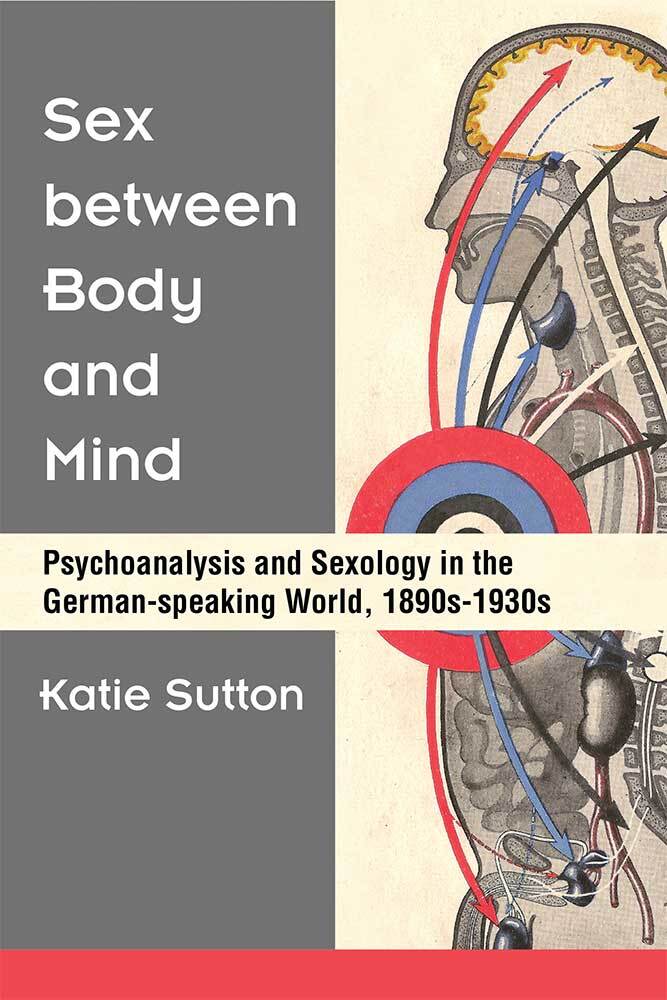 Sex between Body and Mind: Psychoanalysis and Sexology in the German-speaking World, 1890s-1930s

This is the first book to closely examine vital encounters among this era's German-speaking researchers across their emerging professional and disciplinary boundaries. Although psychoanalysis was often considered part of a broader "sexual science," sexologists increasingly distanced themselves from its mysterious concepts and clinical methods. Instead, they turned to more pragmatic, interventionist therapies—in particular, to the burgeoning field of hormone research, which they saw as crucial to establishing their own professional relevance. As sexology and psychoanalysis diverged, heated debates arose around concerns such as the sexual life of the child, the origins and treatment of homosexuality and transgender phenomena, and female frigidity. This new story of the emergence of two separate approaches to the study of sex demonstrates that the distinctions between them were always part of a dialogic and competitive process. It fundamentally revises our understanding of the production of modern sexual subjects.