You can access this title through a library that has purchased it. More information about purchasing is available at our website. Try logging in if you believe your library has already purchased this collection. 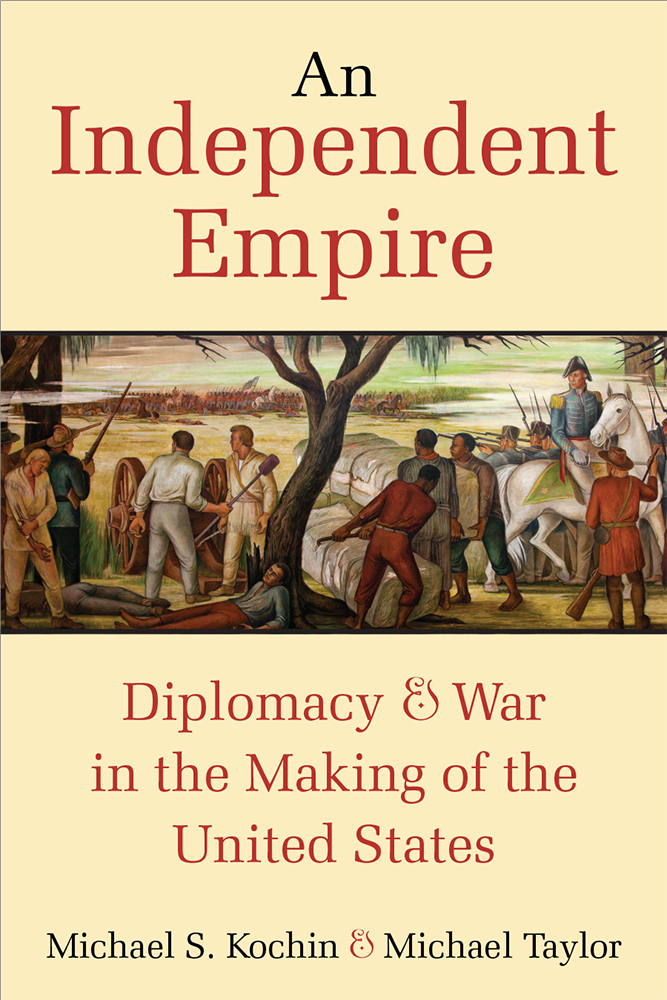 An Independent Empire: Diplomacy & War in the Making of the United States

Michael S. Kochin and Michael Taylor 2020
Foreign policies and diplomatic missions, combined with military action, were the driving forces behind the growth of the early United States. In an era when the Old and New Worlds were subject to British, French, and Spanish imperial ambitions, the new republic had limited diplomatic presence and minimal public credit. It was vulnerable to hostile forces in every direction. The United States could not have survived, grown, or flourished without the adoption of prescient foreign policies, or without skillful diplomatic operations.

An Independent Empire shows how foreign policy and diplomacy constitute a truly national story, necessary for understanding the history of the United States. In this lively and well-written book, episodes in American history—such as the writing and ratification of the Constitution, Henry Clay's advocacy of an American System, Pinckney's Treaty with Spain, and the visionary but absurd Congress of Panama—are recast as elemental aspects of United States foreign and security policy.

An Independent Empire tells the stories of the people who defined the early history of America's international relationships. Throughout the book are brief, entertaining vignettes of often-overlooked intellectuals, spies, diplomats, and statesmen whose actions and decisions shaped the first fifty years of the United States. More than a dozen bespoke maps illustrate that the growth of the early United States was as much a geographical as a political or military phenomenon.

Enlarged Map of the North-East Border 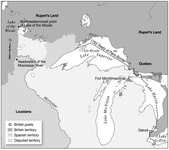 Enlarged Map of the North-West Border 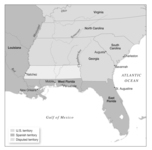 Enlarged Map of the Southern Border 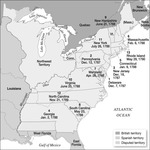 The Ratification of the 1787 Constitution

Figure 4.1. The ratification of the 1787 Constitution

Map of North Africa and the Barbary Wars