Zenobia between Reality and Legend

You don't have access to this book. Please try to log in with your institution. Log in
Read Book Buy Book
Zenobia, Arab Queen of Palmyra, a tragic persona, beautiful, erudite, ambitious, virtuous, courageous, has baffled historians for many centuries. This study portrays her in her own words, the evidence of ancient and modern sources, both Western and Arabic, excavations and research. The third century of the Roman Empire can be justly called the "Arab century", in the sense that the Arabs helped to shape Roman history, from the Severan dynasty (193-235), through Philip the Arab (244-249) to Odainat and Zenobia (259-272). Palmyra (in present-day Syria) was a unique phenomenon, where East and West met. It owed its power to being a barrier between the two great empires of Persia and Rome, which allowed it to develop an extensive commercial activity, with trade routes, caravans and trading posts, and poured onto the city untold wealth. Born in the desert, Palmyra flared brilliantly like a meteor in the sky for six centuries from the third century BC to the third century AD. And then it was gone. However, during the fleeting period of its existence, this small city on the edge of the desert, challenged and shook the very foundations of the two great and mighty empires of the time – Odainat with his smashing victory over the great Persian king and Zenobia over Rome. Zenobia, the subject of this study, built an empire which she had seized from the Romans and which extended from the Euphrates to the Bosphorus. Zenobia and Palmyra, however, are shrouded in legend. To the prejudice of her being a woman in a completely masculine Roman world, and an Oriental, was added excessive romanticism. Zenobia was a Roman to the Romans, an Arab to the Arabs, a Pan-Hellenist to the Greeks, but in fact she was a Hellenized Arab. Her history, as traced by Western authors, was written by her enemies. On the Arab side, it consists of fantastic legends that concentrate on her feud with the Tanukh, whose storytellers (who were also her enemies), boasted in Arab tents of their victory and her defeat. This present study clarifies certain ambiguous aspects of her life, such as her involvement in philosophy and her devotion to the Platonic ideal, but mainly contests the manner of her death and her humiliation, as reported by her enemies who revelled at her presumed exhibition in the Triumph of Aurelian. 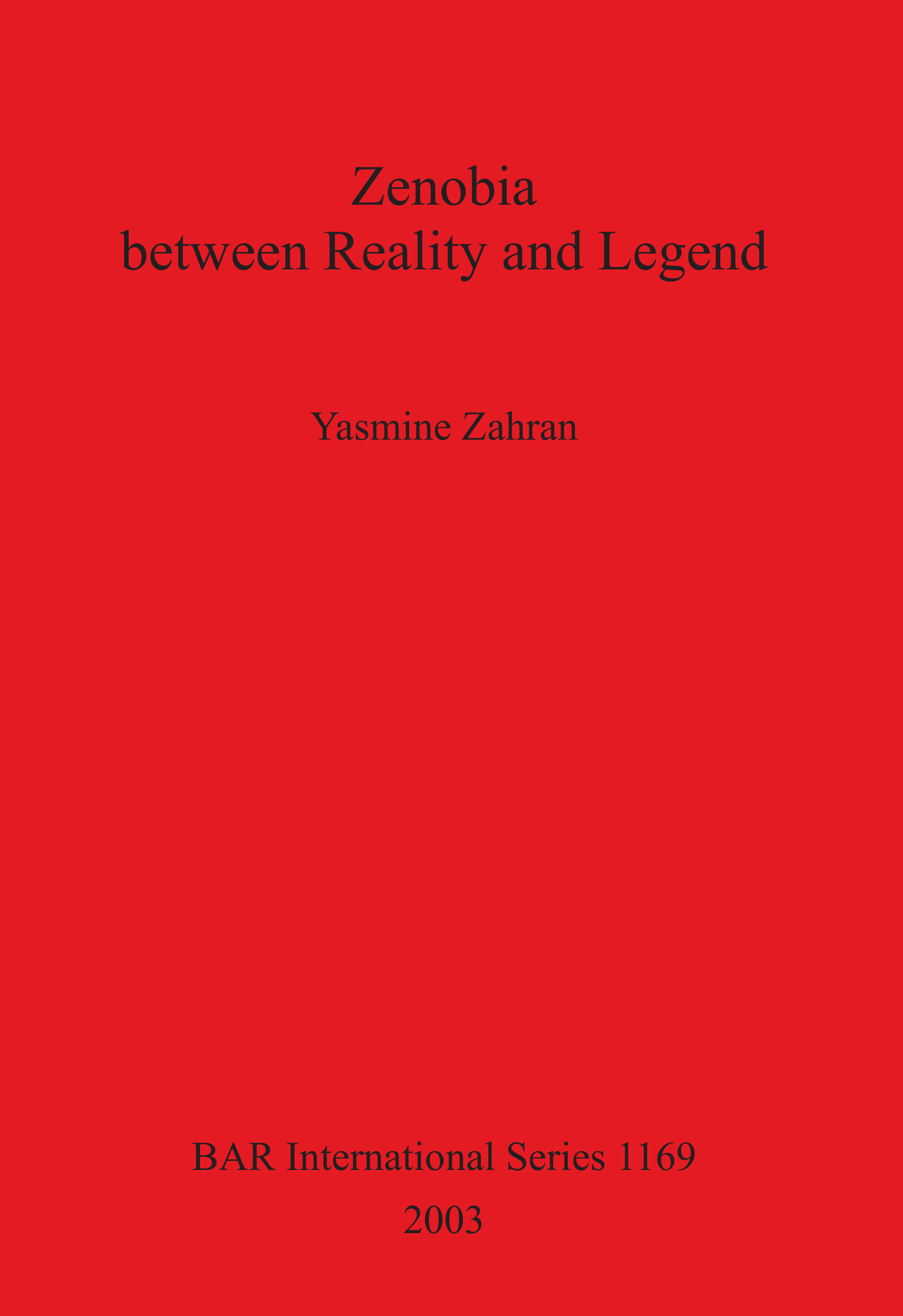