You don't have access to this book. Please try to log in with your institution. Log in
Read Book Buy Book
"The topic, how tort law evolved over time into a system that allowed, for a moment at least, a parens patriae form of massive litigation against corporations, is exceedingly interesting and important. Gifford's treatment of this topic is highly informative, engaging, insightful, very current, and wise."

In Suing the Tobacco and Lead Pigment Industries, legal scholar Donald G. Gifford recounts the transformation of tort litigation in response to the challenge posed by victims of 21st-century public health crises who seek compensation from the product manufacturers. Class action litigation promised a strategy for documenting collective harm, but an increasingly conservative judicial and political climate limited this strategy. Then, in 1995, Mississippi attorney general Mike Moore initiated a parens patriae action on behalf of the state against cigarette manufacturers. Forty-five other states soon filed public product liability actions, seeking both compensation for the funds spent on public health crises and the regulation of harmful products.

Gifford finds that courts, through their refusal to expand traditional tort claims, have resisted litigation as a solution to product-caused public health problems. Even if the government were to prevail, the remedy in such litigation is unlikely to be effective. Gifford warns, furthermore, that by shifting the powers to regulate products and to remediate public health problems from the legislature to the state attorney general, parens patriae litigation raises concerns about the appropriate allocation of powers among the branches of government.

Donald G. Gifford is the Edward M. Robertson Research Professor of Law at the University of Maryland School of Law. 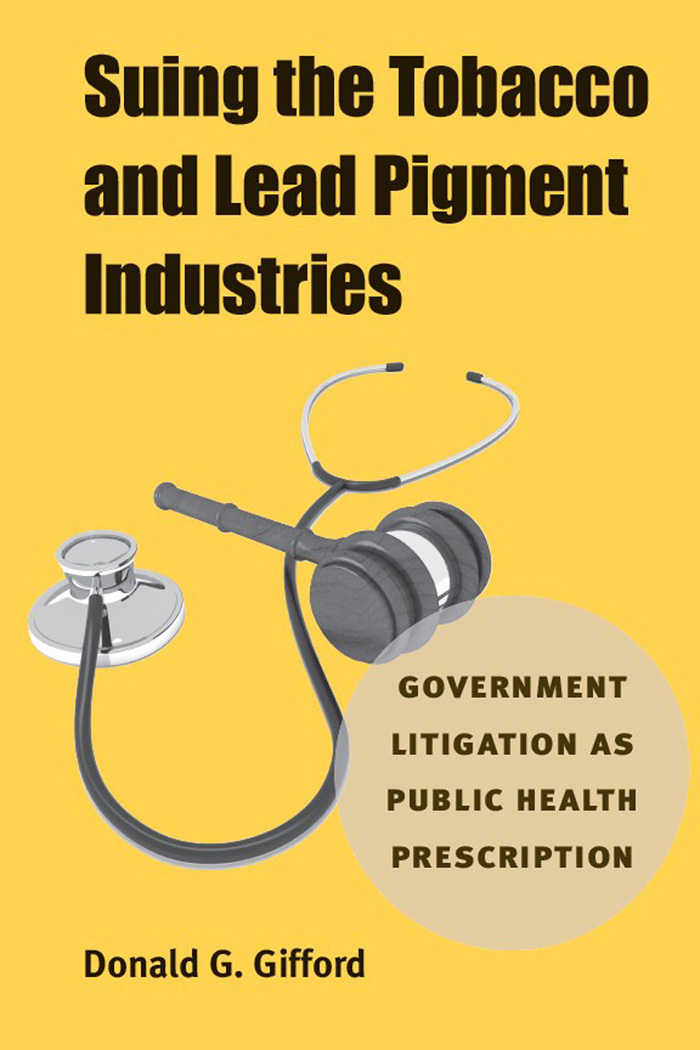