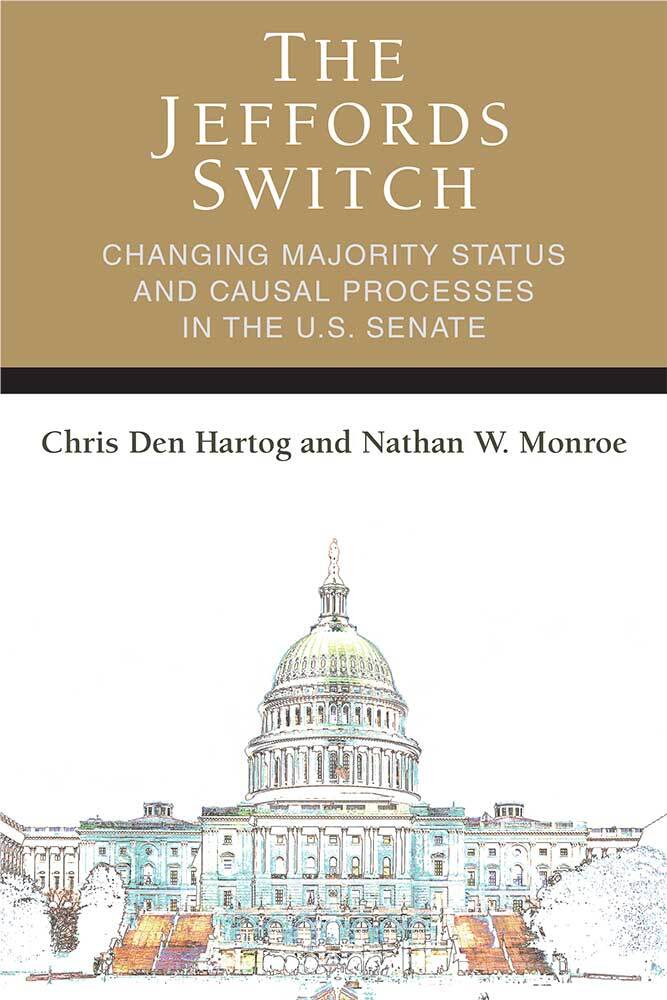 The Jeffords Switch: Changing Majority Status and Causal Processes in the U.S. Senate

Chris Den Hartog and Nathan W. Monroe 2019
Senator Jim Jeffords left the Republican Party in May 2001 and became an independent. Because he agreed to vote with the Democrats on organizational votes, this gave that party a 51–49 majority in the Senate.

Using the "Jeffords switch," Chris Den Hartog and Nathan W. Monroe examine how power is shared and transferred in the Senate, as well as whether Democratic bills became more successful after the switch. They also use the data after the switch, when the Republican Party still held a majority on many Democratic Party-led committees, to examine the power of the committee chairs to influence decisions. While the authors find that the majority party does influence Senate decisions, Den Hartog and Monroe are more interested in exploring the method and limits of the majority party to achieve its goals. 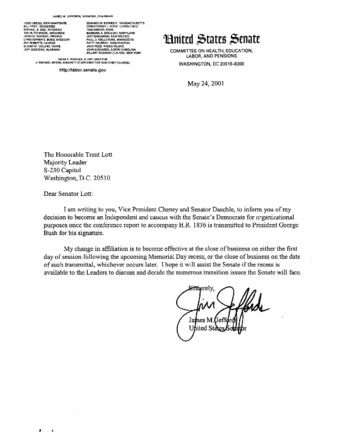 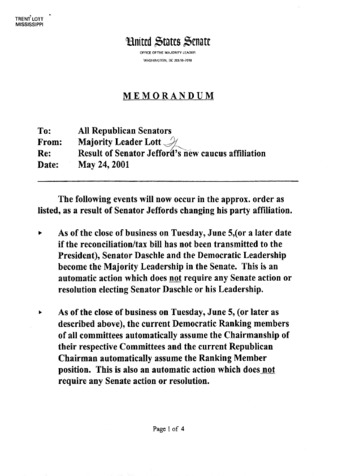 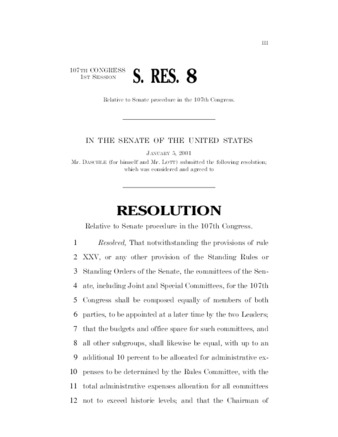 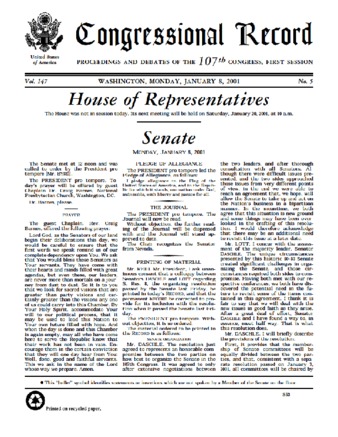 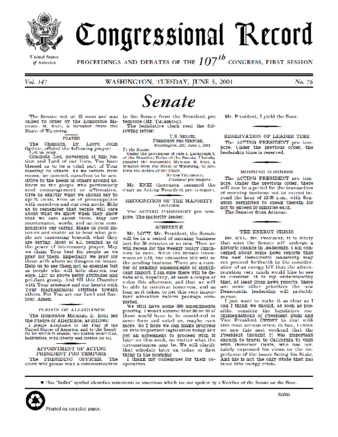 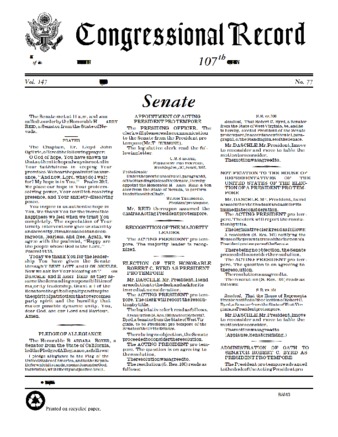 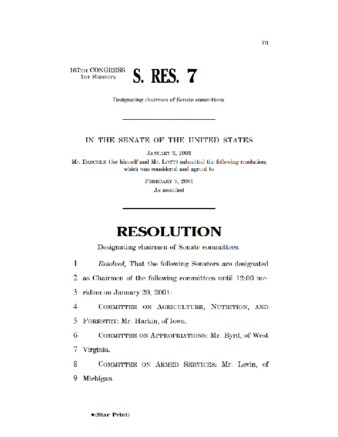 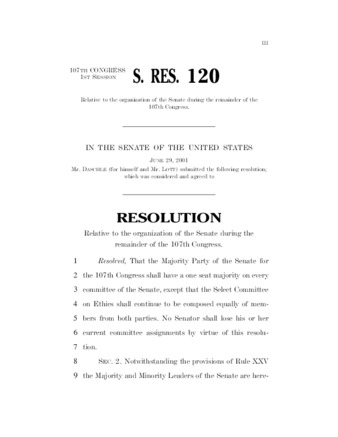 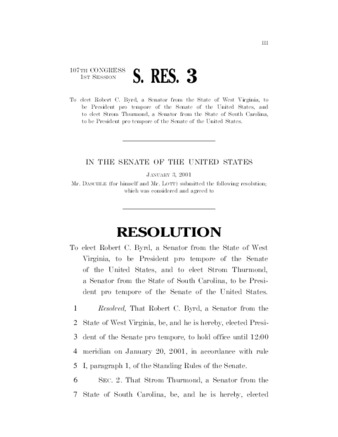 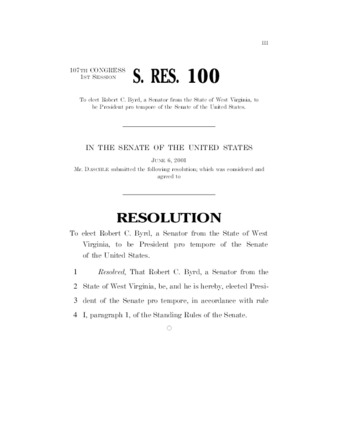 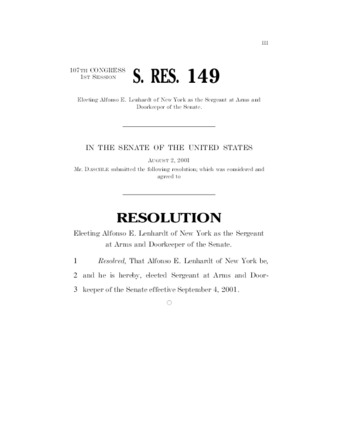 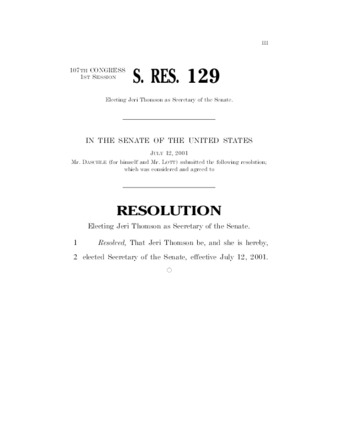 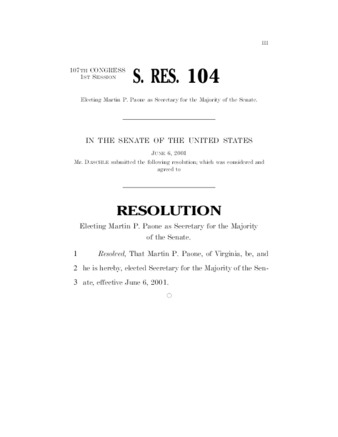 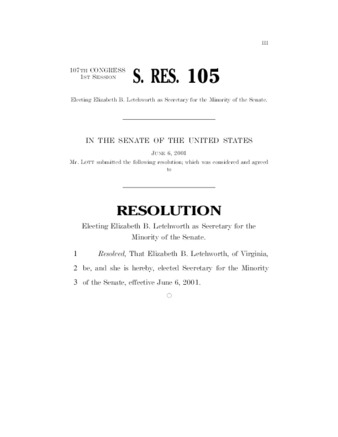 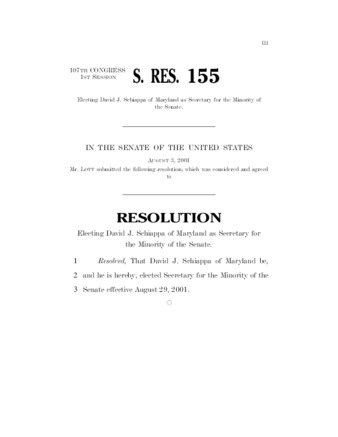