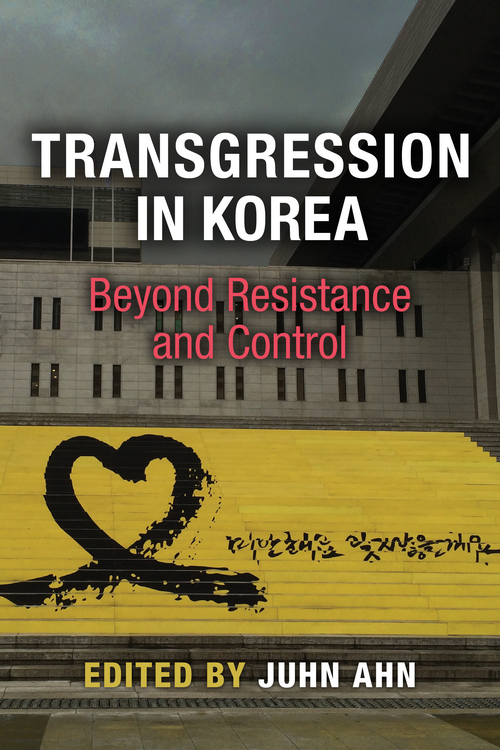 Transgression in Korea: Beyond Resistance and Control

You do not have access to this book. How to get access.
Since the turn of the millennium South Korea has continued to grapple with transgressions that shook the nation to its core. Following the serial killings of Korea's raincoat killer, the events that led to the dissolution of the United Progressive Party, the criminal negligence of the owner and also the crew members of the sunken Sewol Ferry, as well as the political scandals of 2016, there has been much public debate about morality, transparency, and the law in South Korea. Yet, despite its prevalence in public discourse, transgression in Korea has not received proper scholarly attention.

Transgression in Korea challenges the popular conceptions of transgression as resistance to authority, the collapse of morality, and an attempt at self- empowerment. Examples of transgression from premodern, modern, and contemporary Korea are examined side by side to underscore the possibility of reading transgression in more ways than one. These examples are taken from a devotional screen from medieval Korea, trickster tales from the late Chosŏn period, reports about flesheating humans, newspaper articles about same- sex relationships from colonial Korea, and films about extramarital affairs, wayward youths, and a vengeful vigilante. Bringing together specialists from various disciplines such as history, art history, anthropology, premodern

literature, religion, and fi lm studies, the context- sensitive readings of transgression provided in this book suggest that transgression and authority can be seen as forming something other than an antagonistic relationship.