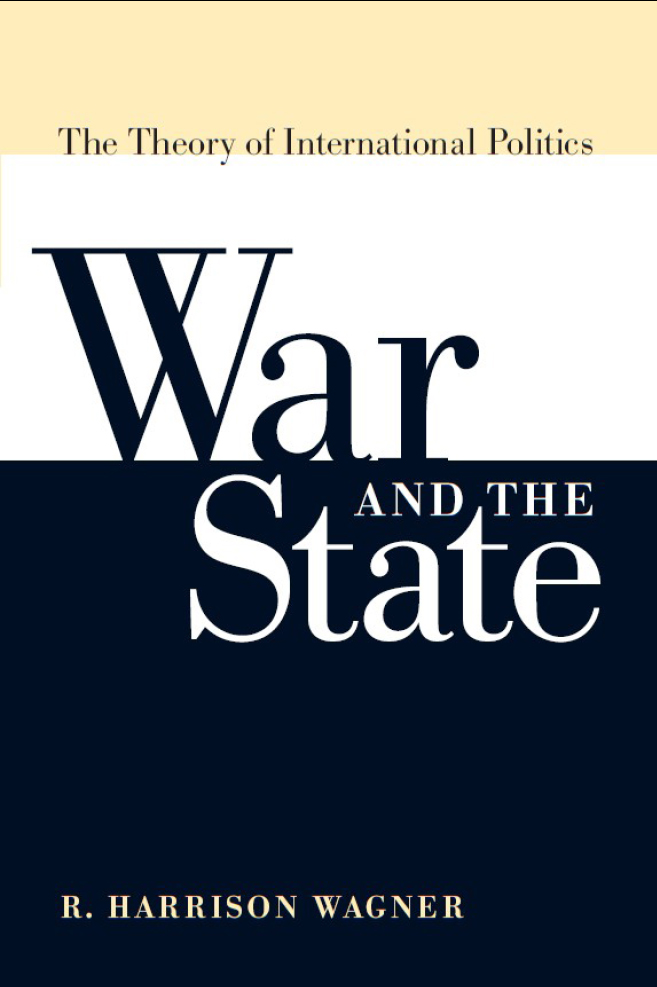 War and the State: The Theory of International Politics

You do not have access to this book. How to get access.
War and the State exposes the invalid arguments employed in the unproductive debate about Realism among international relations scholars, as well as the common fallacy of sharply distinguishing between conflict among states and conflict within them. As R. Harrison Wagner demonstrates, any understanding of international politics must be part of a more general study of the relationship between political order and organized violence everywhere--as it was in the intellectual tradition from which modern-day Realism was derived. War and the State draws on the insights from Wagner's distinguished career to create an elegantly crafted essay accessible to both students and scholars.

"Possibly the most important book on international relations theory since Kenneth Waltz's Theory of International Politics."

"This is one of the best books on international relations theory I have read in a very long time. It is required reading for any student of modern IR theory. Once again, Wagner has shown himself to be one of the clearest thinkers in the field today."

R. Harrison Wagner is Professor of Government at the University of Texas.