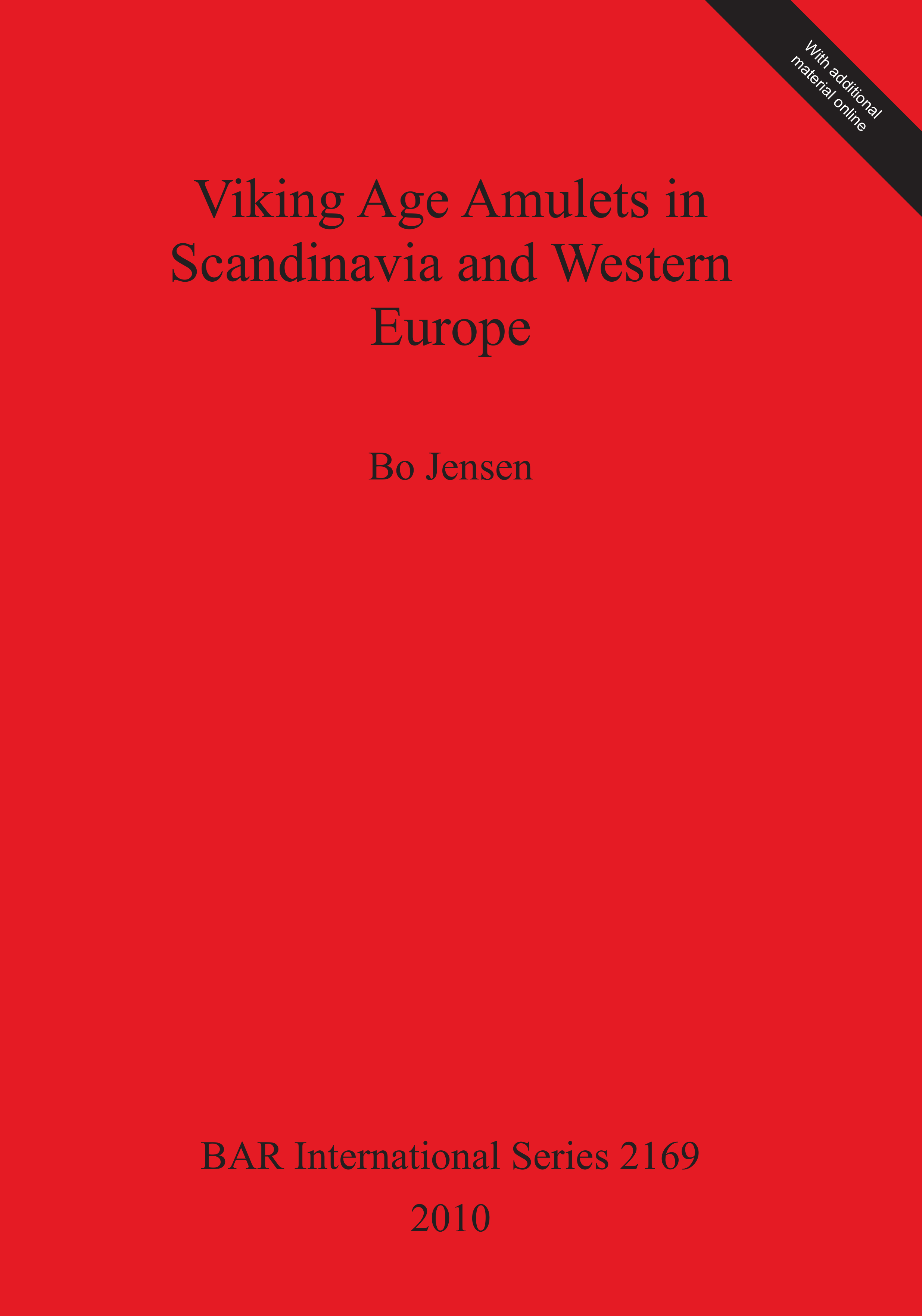 You do not have access to this book. How to get access.
Two hundered years of antiquarian and archaeological and archaeological interest has generated an archive of some 1350 Viking Age amulets. These objects are manufactured from a variety of materials, most often metals, and were often, but not always, wornas pendants. However, all are miniatures, objects shaped like something else – tools, weapons, animals, people, or more abstract religious symbols, including hammers and crosses. They can be understood as material symbols which gained meaning through reference to phenomena beyond themselves – real animals, people and so on. I argue that this symbolism must be understood within a religious frame of reference. Previous archaeological research into Viking Age religion has suffered from an uncritical acceptance of written sources that are late, biased and geographically isolated. Since religion is also behaviour in the world, there is no intrinsic reason why texts should be a better source of information that should artefacts. As an archaeological material, the corpus of amulets has a history of recovery. Analysis of times of recovery for different types of contexts reveals how the composition of the archaeological archive changes. Contemporary texts highlight the different priorities and interests, which in turn shaped research strategies. Thus, it is clear that the archive cannot be isolated from its own history. The archive represents a real, but partial record of what existed in the past. The history of recovery throws light on how the archive is partial. The present study examines the various types, materials and contexts of the amulets. It documents how amulet types have different dates and distributions, suggesting that religious practise changed through time. Some of this change may be due to influences from Christian Europe, but this may not explain everything. In any case, the chronology and distribution of amulets suggest that late, Norse sources may not be perfectly suited for understanding all amulets everywhere in the Viking world. I divide contexts into four types, graves, hoards, settlement finds and stray finds. Amulets in graves do not appear to reflect accidental inclusions of whatever the living used, but were rather selected carefully to answer needs specific to the dead. Many burial amulets are made of iron, and may have been made specifically for burial. Silver is largely absent, and may have been part of collective, rather than individual wealth. Hoard finds are dominated by silver. Viking Age silver hoards seem to be explicable in purely economic terms. There seems no reason to regard these hoards as ritual or sacral in any way. Settlement finds cluster on a few important sites, including Hedeby, Helgö, Birka and Tissø. Unfortunately, these sites do not compare readily with each other, and no clear pattern of intersite distribution appears. Most settlement finds are made from supposedly cheap materials, including iron and lead, suggesting that the amulets selected for graves and hoards do not represent everything. At least part of the settlement material seems to have been intentionally deposited. Stray finds highlight the influence of post-depositional factors. Much may originate in other contexts, and stray simply due to accident or poor recording. However, the stray finds also contain unreasonable amounts of copper-alloys, suggesting that this material cannot simply represent accidental strays from other contexts. Rather, amulets of copper-alloy, especially, must have been used in activities that did not centre on burial, hoarding or settlement. Possibly, these amulets were specifically deposited at sites away from the settlements. Finally, I offer some tentative suggestions for how to relate amulet studies with emergent archaeological theory on personhood and the landscape. I analyse craftsmanship in some detail, and argue that a wide variety of different situations existed. Some craftspeople were clients of the elite, others free traders, an
Read Book Buy Book