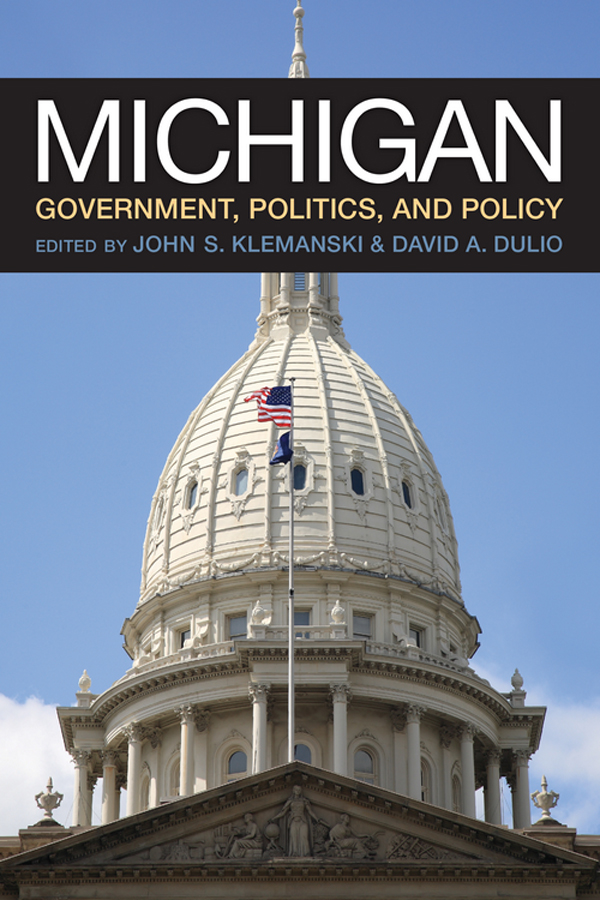 You do not have access to this book. How to get access.
The State of Michigan has experienced both tremendous growth and great decline in its history. After many decades of growth up to the 1950s, a wide variety of challenges had to be confronted by citizens and all levels of government in Michigan. The late 20th and early 21st centuries have seen pockets of growth but also long-term economic decline in several areas in the state. As one example, steep economic decline in major industrialized cities such as Detroit, Flint, and Pontiac led to increased unemployment rates and flight from the state as residents sought jobs elsewhere. Michigan was in fact the only state in the union to experience net population loss between 2000 and 2010. At the same time, emergencies such as the Detroit bankruptcy and the Flint water crisis have captured the attention of the national and international media, focusing the spotlight on the responses—successful or unsuccessful—by state and local government.

As the state continues to deal with many of these challenges, Michiganders more than ever need a clear picture of how their state's political institutions, actors, and processes work. To that end, this book provides a comprehensive analysis of Michigan's politics and government that will help readers better understand the state's history and its future prospects. Chapters elucidate the foundational aspects of the state's government (the Michigan Constitution and intergovernmental relations); its political institutions (the state legislature, governor, and court system); its politics (political parties and elections); and its public policy (education, economic development, and budget and fiscal policy). The book's four themes—historical context, decline, responses to challenges, and state-local government relations—run throughout and are buttressed by coverage of recent events. Moreover, they are brought together in a compelling chapter with a particular focus on the Flint water crisis.

An ideal fit for courses on state and local government, this thorough, well-written text will also appeal to readers simply interested in learning more about the inner workings of government in the Great Lakes State.