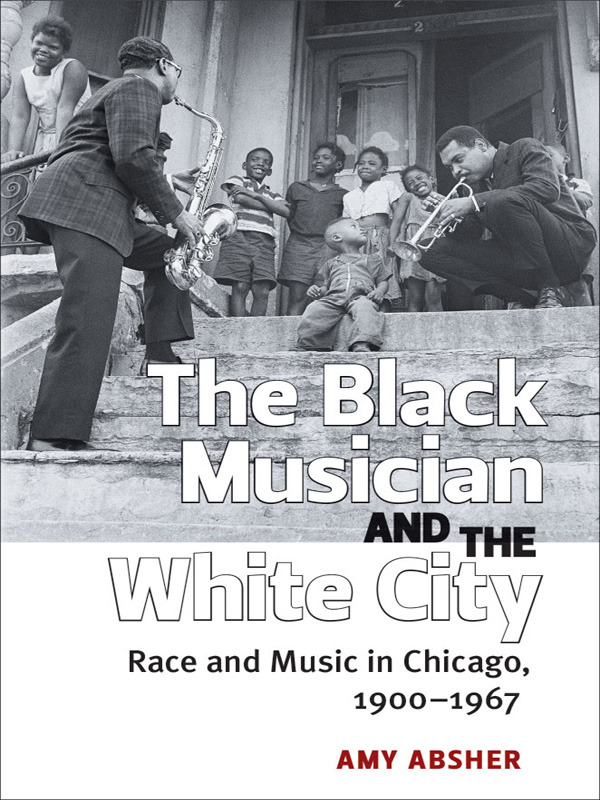 OPEN ACCESS
Amy Absher's The Black Musician and the White City tells the story of African American musicians in Chicago during the mid-twentieth century. While depicting the segregated city before World War II, Absher traces the migration of black musicians, both men and women and both classical and vernacular performers, from the American South to Chicago during the 1930s to 1950s.

Absher's work diverges from existing studies in three ways: First, she takes the history beyond the study of jazz and blues by examining the significant role that classically trained black musicians played in building the Chicago South Side community. By acknowledging the presence and importance of classical musicians, Absher argues that black migrants in Chicago had diverse education and economic backgrounds but found common cause in the city's music community. Second, Absher brings numerous maps to the history, illustrating the relationship between Chicago's physical lines of segregation and the geography of black music in the city over the years. Third, Absher's use of archival sources is both extensive and original, drawing on manuscript and oral history collections at the Center for Black Music Research in Chicago, Columbia University, Rutgers's Institute of Jazz Studies, and Tulane's Hogan Jazz Archive. By approaching the Chicago black musical community from these previously untapped angles, Absher offers a history that goes beyond the retelling of the achievements of the famous musicians by discussing musicians as a group. In The Black Musician and the White City, black musicians are the leading actors, thinkers, organizers, and critics of their own story.