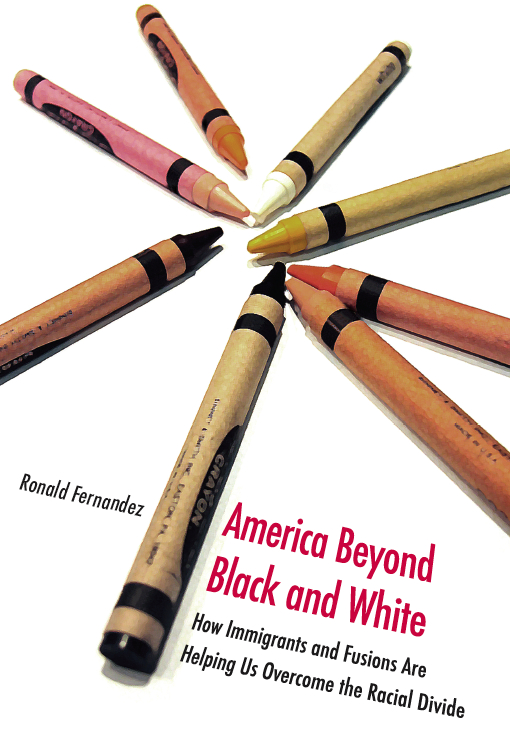 America Beyond Black and White: How Immigrants and Fusions Are Helping Us Overcome the Racial Divide

You do not have access to this book. How to get access.
"This book is both powerful and important. Powerful for the testimony it provides from Americans of many different (and even mixed races) about their experiences. And important because there is a racial revolution underway that will upend race as we know it during the twenty-first century."

America Beyond Black and White is a call for a new way of imagining race in America. For the first time in U.S. history, the black-white dichotomy that has historically defined race and ethnicity is being challenged, not by a small minority, but by the fastest-growing and arguably most vocal segment of the increasingly diverse American population—Mexicans, Chinese, Japanese, Koreans, Indians, Arabs, and many more—who are breaking down and recreating the very definitions of race.

Drawing on interviews with hundreds of Americans who don't fit conventional black/white categories, the author invites us to empathize with these "doubles" and to understand why they may represent our best chance to throw off the strictures of the black/white dichotomy.

The revolution is already underway, as newcomers and mixed-race "fusions" refuse to engage in the prevailing Anglo- Protestant culture. Americans face two choices: understand why these individuals think as they do, or face a future that continues to define us by what divides us rather than by what unites us.