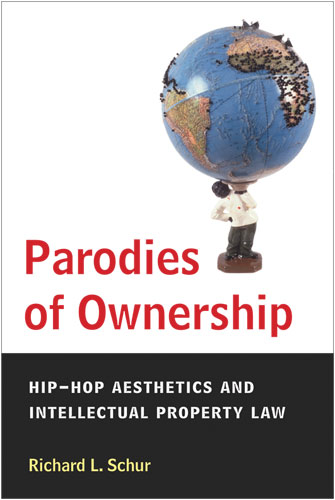 "Whites used to own blacks. Now, they accomplish much the same thing by insisting that they 'own' ownership. Blacks shouldn't let them. A culture that makes all artists play by its rules will end up controlling new ideas and stifling change. Richard Schur's fine book explains why."