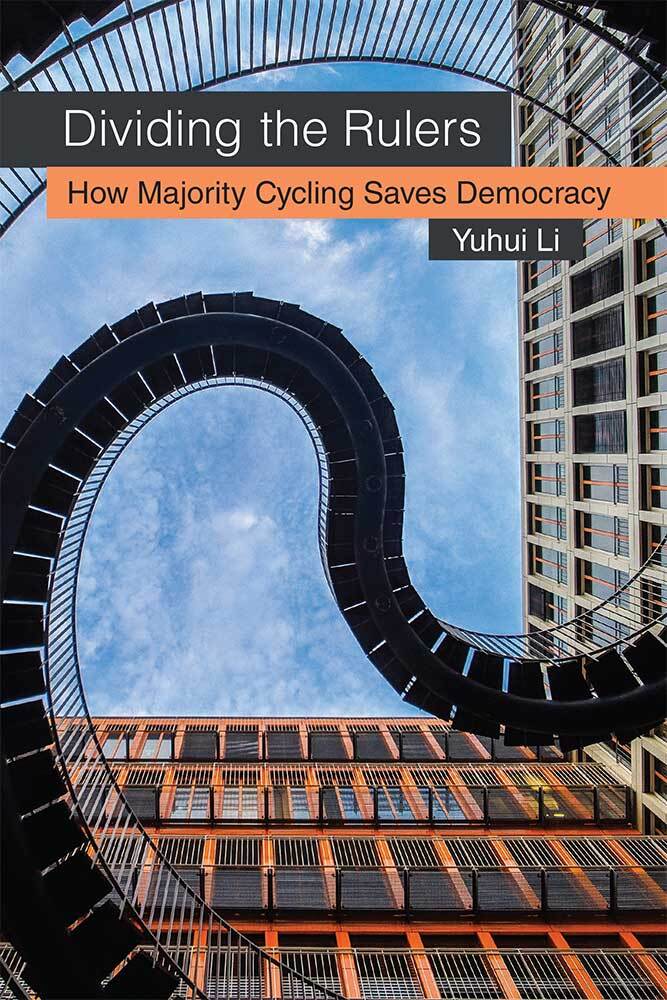 Yuhui Li 2019
The election of populist politicians in recent years seems to challenge the commitment to democracy, if not its ideal. This book argues that majority rule is not the problem; rather, the institutions that stabilize majorities are responsible for the suppression of minority interests. Despite the popular notion that social choice instability (or "cycling") makes it impossible for majorities to make sound legislation, Yuhui Li argues that the best part of democracy is not the large number of people on the winning side; it is that the winners can be easily divided and realigned with the losers in the cycling process. He shows that minorities' bargaining power depends on their ability to exploit division within the winning coalition and induce its members to defect, an institutionalized uncertainty that is missing in one-party authoritarian systems.

1 - 12 of 12
Number of results to display per page
View results as:
List Gallery

Figure 3: Distribution of game tables according to number of rounds played without disruption

Fig. 3. Distribution of game tables according to the number of rounds played without disruption

Figure 4: Frequency distribution of all proposals based on the loser’s share

Fig. 4. Frequency distribution of all proposals based on the loser’s share

Figure 7: New Zealand party system before and after the electoral reform.

Fig. 7. The New Zealand party system before and after electoral reform

Figure 8: Frequency of having popular vote majority by electoral systems