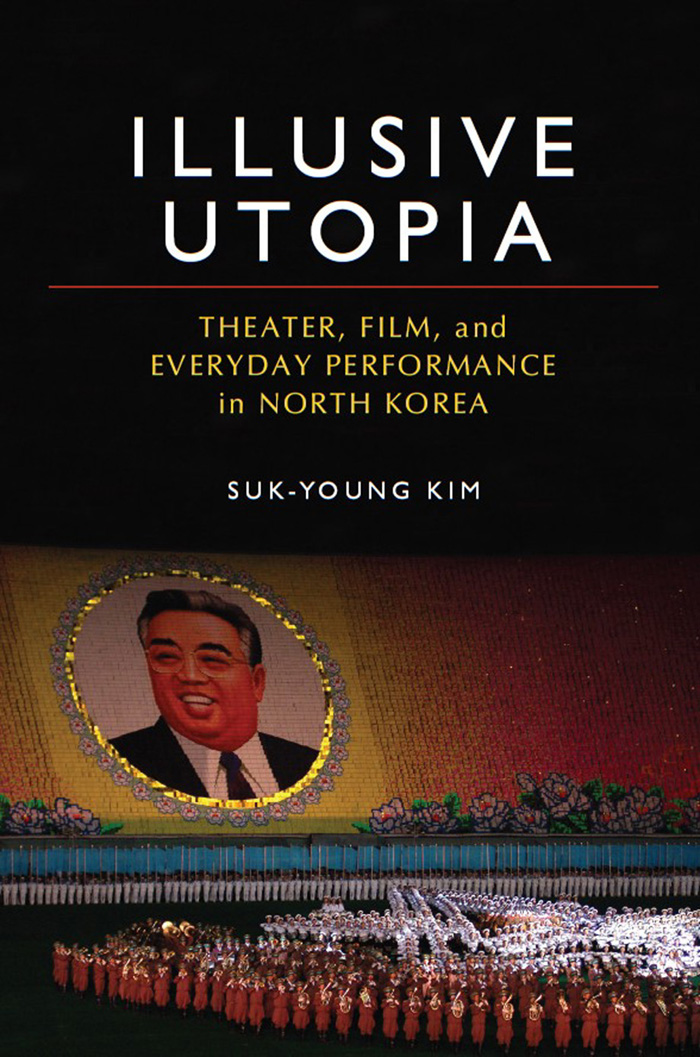 You do not have access to this book. How to get access.
"North Korea is not just a security or human rights problem (although it is those things) but a real society. This book gets us closer to understanding North Korea beyond the usual headlines, and does so in a richly detailed, well-researched, and theoretically contextualized way."

"One of this book's strengths is how it deals at the same time with historical, geographical, political, artistic, and cultural materials. Film and theatre are not the only arts Kim studies---she also offers an excellent analysis of paintings, fashion, and what she calls 'everyday performance.' Her analysis is brilliant, her insights amazing, and her discoveries and conclusions always illuminating."

No nation stages massive parades and collective performances on the scale of North Korea. Even amid a series of intense political/economic crises and international conflicts, the financially troubled country continues to invest massive amounts of resources to sponsor unflinching displays of patriotism, glorifying its leaders and revolutionary history through state rituals that can involve hundreds of thousands of performers. Author Suk-Young Kim explores how sixty years of state-sponsored propaganda performances---including public spectacles, theater, film, and other visual media such as posters---shape everyday practice such as education, the mobilization of labor, the gendering of social interactions, the organization of national space, tourism, and transnational human rights. Equal parts fascinating and disturbing, Illusive Utopia shows how the country's visual culture and performing arts set the course for the illusionary formation of a distinctive national identity and state legitimacy, illuminating deep-rooted cultural explanations as to why socialism has survived in North Korea despite the fall of the Berlin Wall, the collapse of the Soviet Union, and China's continuing march toward economic prosperity. With over fifty striking color illustrations, Illusive Utopia captures the spectacular illusion within a country where the arts are not only a means of entertainment but also a forceful institution used to regulate, educate, and mobilize the population.

Suk-Young Kim is Associate Professor in the Department of Theater and Dance at the University of California, Santa Barbara, and coauthor with Kim Yong of Long Road Home: A Testimony of a North Korean Camp Survivor.