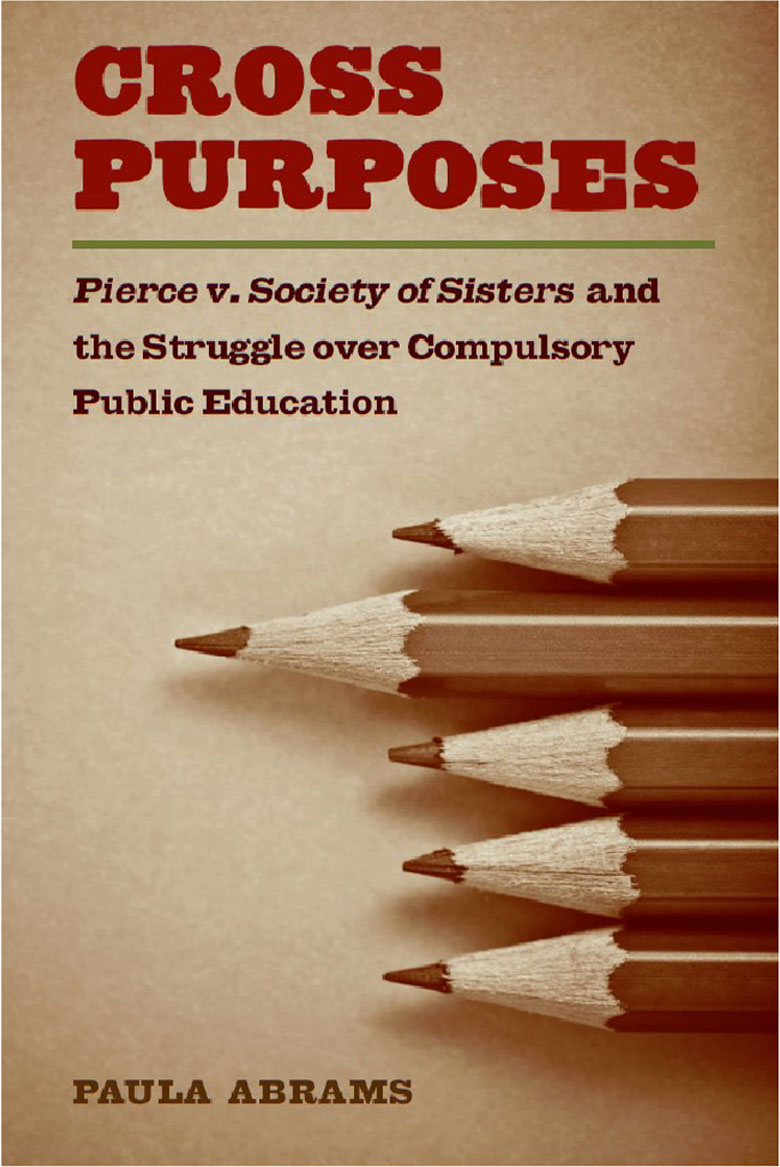 You do not have access to this book. How to get access.
"A definitive study of an extremely important, though curiously neglected, Supreme Court decision, Pierce v. Society of Sisters."

"A careful and captivating examination of a dramatic and instructive clash between nationalism and religious pluralism, and of the ancient but ongoing struggle for control over the education of children and the formation of citizens."

"A well-written, well-researched blend of law, politics, and history."

In 1922, the people of Oregon passed legislation requiring all children to attend public schools. For the nativists and progressives who had campaigned for the Oregon School Bill, it marked the first victory in a national campaign to homogenize education---and ultimately the populace. Private schools, both secular and religious, vowed to challenge the law. The Catholic Church, the largest provider of private education in the country and the primary target of the Ku Klux Klan campaign, stepped forward to lead the fight all the way to the U.S. Supreme Court.

In Pierce v. Society of Sisters (1925), the court declared the Oregon School Bill unconstitutional and ruled that parents have the right to determine how their children should be educated. Since then, Pierce has provided a precedent in many cases pitting parents against the state.