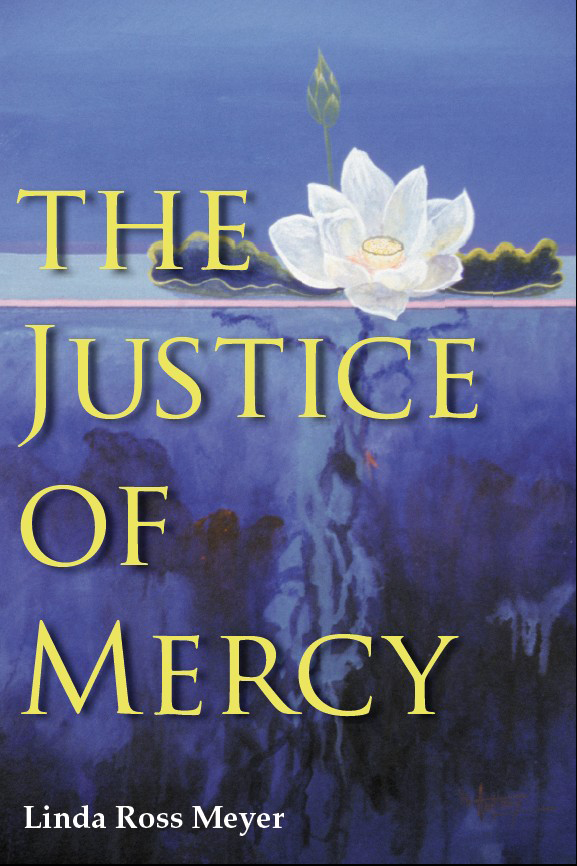 The Justice of Mercy

You do not have access to this book. How to get access.
"The Justice of Mercy is exhilarating reading. Teeming with intelligence and insight, this study immediately establishes itself as the unequaled philosophical and legal exploration of mercy. But Linda Meyer's book reaches beyond mercy to offer reconceptualizations of justice and punishment themselves. Meyer's ambition is to rethink the failed retributivist paradigm of criminal justice and to replace it with an ideal of merciful punishment grounded in a Heideggerian insight into the gift of being-with-others. The readings of criminal law, Heideggerian and Levinasian philosophy, and literature are powerful and provocative. The Justice of Mercy is a radical and rigorous exploration of both punishment and mercy as profoundly human activities."

"This book addresses a question both ancient and urgently timely: how to reconcile the law's call to justice with the heart's call to mercy? Linda Ross Meyer's answer is both philosophical and pragmatic, taking us from the conceptual roots of the supposed conflict between justice and mercy to concrete examples in both fiction and contemporary criminal law. Energetic, eloquent, and moving, this book's defense of mercy will resonate with philosophers, legal scholars, lawyers, and policymakers engaged with criminal justice, and anyone concerned about our current harshly punitive legal system."

"Far from being a utopian, soft and ineffectual concept, Meyer shows that mercy already operates within the law in ways that we usually do not recognize. . . . Meyer's piercing insights and careful analysis bring the reader to think of law, justice, and mercy itself in a new and far more profound light."

How can granting mercy be just if it gives a criminal less punishment than he "deserves" and treats his case differently from others like it? This ancient question has become central to debates over truth and reconciliation commissions, alternative dispute resolution, and other new forms of restorative justice. The traditional response has been to marginalize mercy and to cast doubt on its ability to coexist with forms of legal justice.

Flipping the relationship between justice and mercy, Linda Ross Meyer argues that our rule-bound and harsh system of punishment is deeply flawed and that mercy should be, not the crazy woman in the attic of the law, but the lady of the house. This book articulates a theory of punishment with mercy and illustrates the implications of that theory with legal examples drawn from criminal law doctrine, pardons, mercy in military justice, and fictional narratives of punishment and mercy.