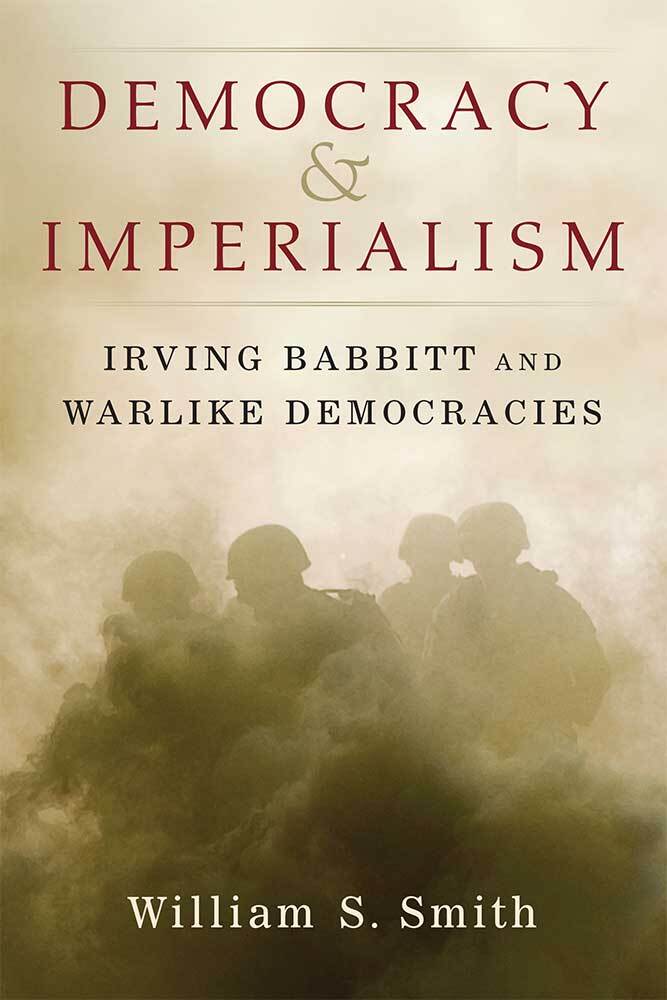 This book examines critic Irving Babbitt's (1865–1933) unique contribution to understanding the quality of foreign policy leadership in a democracy. Babbitt explored how a democratic nation's foreign policy is a product of the moral and cultural tendencies of the nation's leaders, arguing that the substitution of expansive, sentimental Romanticism for the religious and ethical traditions of the West would lead to imperialism.

The United States' move away from the restraint and order of sound constitutionalism to involve itself in the affairs of other nations will inevitably cause a clash with the "civilizational" regions that have emerged in recent decades. Democracy and Imperialism uses the question of soul types to address issues of foreign policy leadership, and discusses the leadership qualities that are necessary for sound foreign policy.