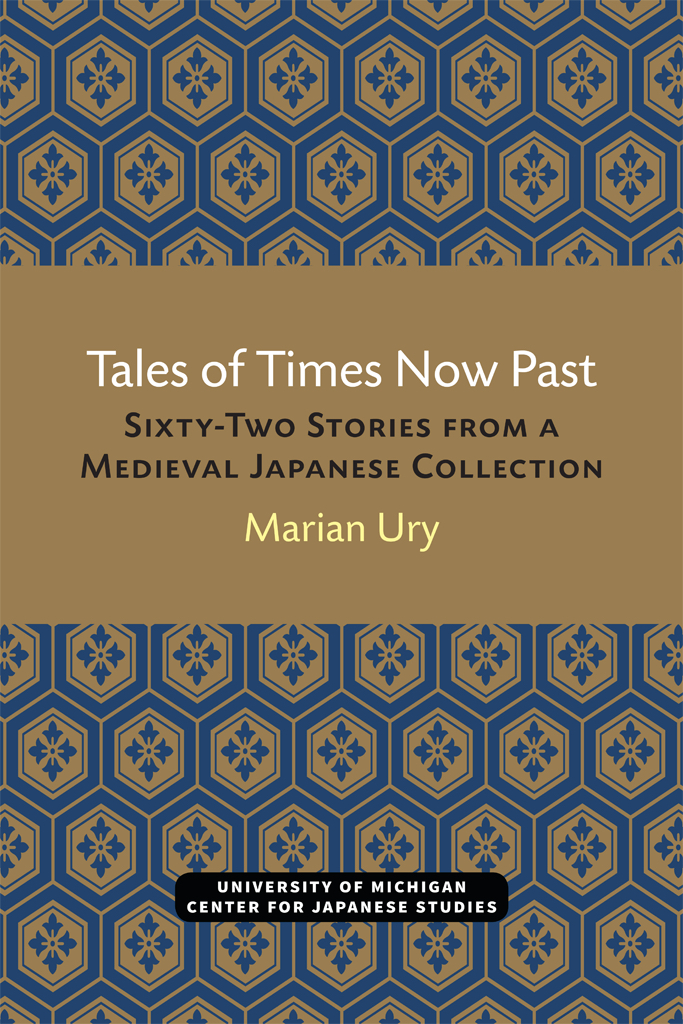 Tales of Times Now Past: Sixty-Two Stories from a Medieval Japanese Collection

Open Access
Tales of Times Now Past is a translation of 62 outstanding tales freshly selected from Konjaku monogatari shu, a Japanese anthology dating from the early twelfth century. The original work, unique in world literature, contains more than one thousand systematically arranged tales from India, China, and Japan. It is the most important example of a genre of collections of brief tales which, because of their informality and unpretentious style, were neglected by Japanese critics until recent years but which are now acknowledged to be among the most significant prose literature of premodern Japan. "Konjaku" in particular has aroused the enthusiasm of such leading 20th-century writers as Akutagawa Ryunosuke and Tanizaki Jun'ichiro.

The stories, with sources in both traditional lore and contemporary gossip, cover an astonishing range—homiletic, sentimental, terrifying, practical-minded, humorous, ribald. Their topics include the life of the Buddha, descriptions of Heaven and Hell, feats of warriors, craftsmen, and musicians, unsuspected vice, virtue, and ingenuity, and the ways and wiles of bandits, ogres, and proverbially greedy provincial governors, to name just a few. Composed perhaps a century after the refined, allusive, aristocratic Tale of Genji, Konjaku represents a masculine outlook and comparatively plebeian social orientation, standing in piquant contrast to the earlier masterpiece. The unknown compiler was interested less in exploring psychological subtleties than in presenting vivid portraits of human foibles and eccentricities. The stories in the present selection have been chosen to provide an idea of the scope and structure of the book as a whole, and also for their appeal to the modern reader. And the translation is based on the premise that the most faithful rendering is also the liveliest.

191 views since May 20, 2020
x This site requires cookies to function correctly.