The Lives of Machines: The Industrial Imaginary in Victorian Literature and Culture

Open Access
Read Book Buy Book
"The Lives of Machines is intelligent, closely argued, and persuasive, and puts forth a contention that will unsettle the current consensus about Victorian attitudes toward the machine."

Today we commonly describe ourselves as machines that "let off steam" or feel "under pressure." The Lives of Machines investigates how Victorian technoculture came to shape this language of human emotion so pervasively and irrevocably and argues that nothing is more intensely human and affecting than the nonhuman. Tamara Ketabgian explores the emergence of a modern and more mechanical view of human nature in Victorian literature and culture.

Treating British literature from the 1830s to the 1870s, this study examines forms of feeling and community that combine the vital and the mechanical, the human and the nonhuman, in surprisingly hybrid and productive alliances. Challenging accounts of industrial alienation that still persist, the author defines mechanical character and feeling not as erasures or negations of self, but as robust and nuanced entities in their own right. The Lives of Machines thus offers an alternate cultural history that traces sympathies between humans, animals, and machines in novels and nonfiction about factory work as well as in other unexpected literary sites and genres, whether domestic, scientific, musical, or philosophical. Ketabgian historicizes a model of affect and community that continues to inform recent theories of technology, psychology, and the posthuman.

The Lives of Machines will be of interest to students of British literature and history, history of science and of technology, novel studies, psychoanalysis, and postmodern cultural studies. 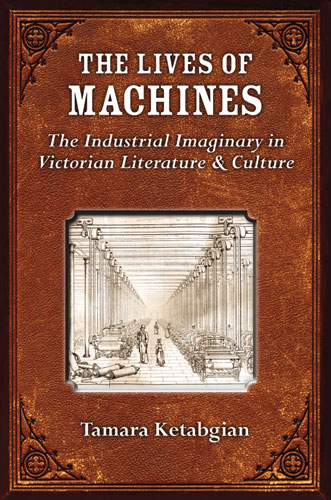 1 - 7 of 7
Number of results to display per page
View results as:
List Gallery 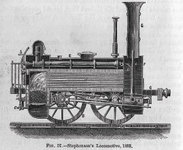