Open Access
Read Book Buy Book
A Who’s Who of international scholars of bankruptcy law have come together to compile a Festschrift honoring the work of Jay Lawrence Westbrook, one of the most prominent professors of bankruptcy law. Jay is not just the father—perhaps grandfather—of modern cross-border insolvency theory, but a pioneer (along with his co-authors Teresa A. Sullivan and Elizabeth Warren) of empirical research in commercial law. The volume collects the papers presented at “JayFest,” the 2018 celebration of Jay’s work in Austin co-sponsored by the University of Texas Law School, the Texas Law Review, and the world’s premier bankruptcy organization, the International Insolvency Institute. 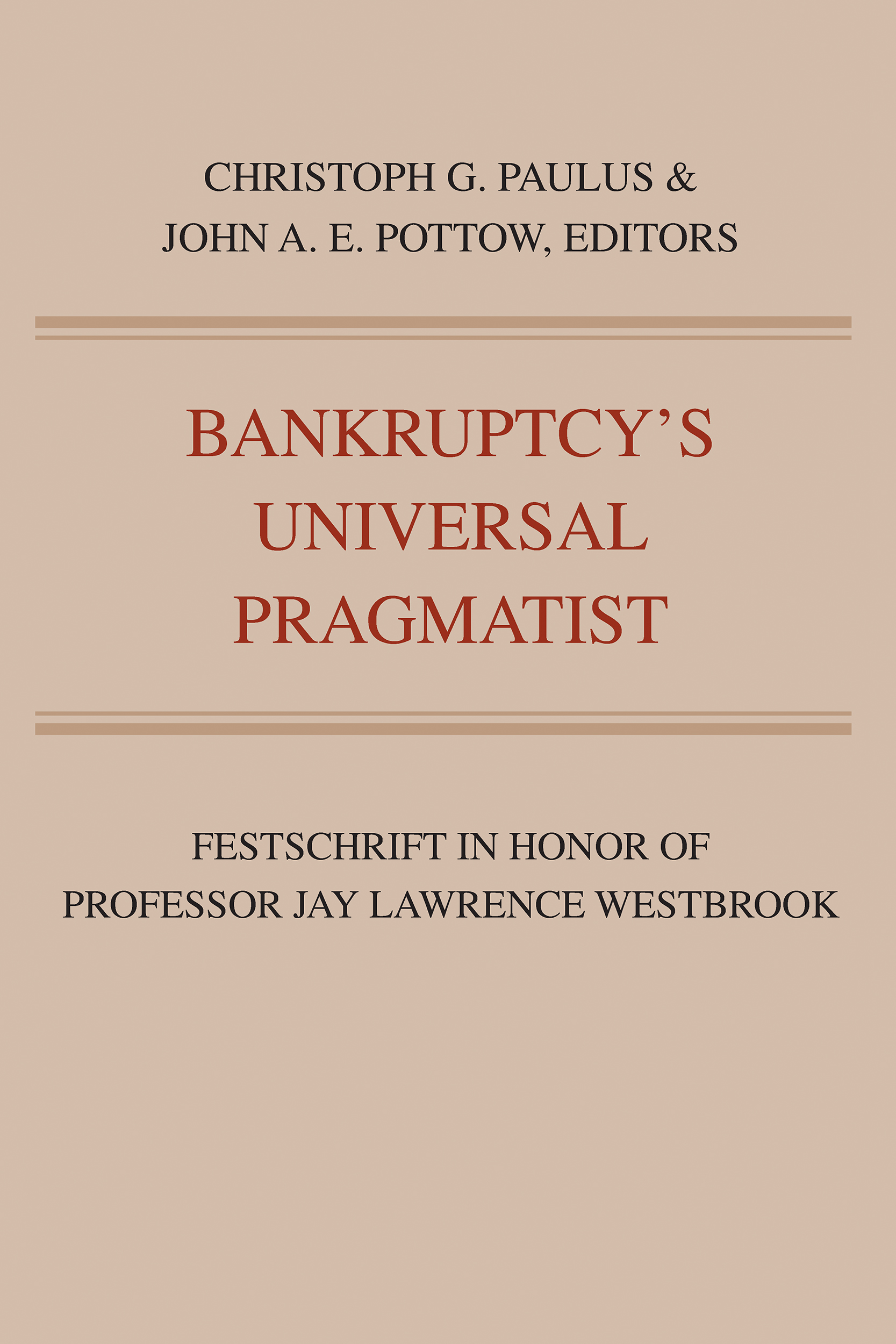 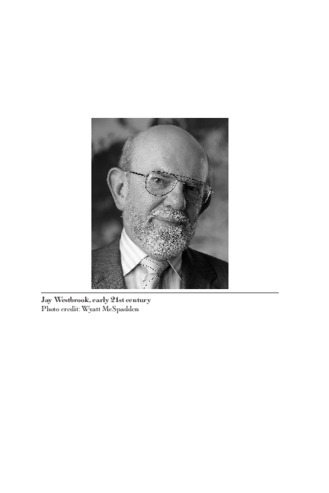