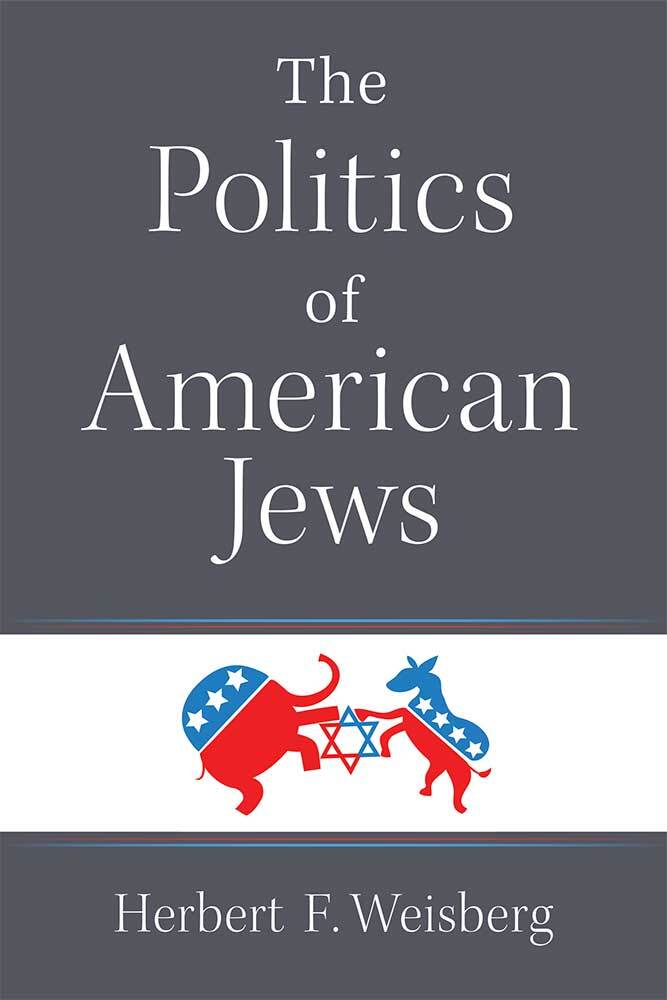 The Politics of American Jews

Herbert F. Weisberg 2019
Jewish voting is distinctive and paradoxical. Stereotypes about the voting habits of American Jews include that they vote at unusually high levels, that they're liberal, that they vote for Democratic candidates without regard to their self-interest, and that Israel is their most important issue. Not only are all of those claims wrong, but they obscure aspects of Jews' voting behavior that are much more interesting.

The Politics of American Jews uncovers new perspectives on Jews' political choices by analyzing the unprecedented amount of survey data that is now available, including surveys that permit contrasting the voting of Jews with that of comparable non-Jews. The data suggest several mysteries about Jewish voting. While more Jews are Democrats than are liberals, there has not been a previous exploration of why more politically conservative Jews are not Republicans.

A fresh picture of Jews' political behaviors shows that Jews are no longer politically monolithic. They vote on the basis of their self-interest and their values, but not all Jews share the same self-interest or the same values. While most Jews have incorporated being Democratic and liberal into their political DNA, growing divisions in their ranks suggest a mutation could occur.

Fig. 1.1. What Jews consider most important to their Jewish identity

Fig. 1.2. Proportion of Jews viewing being Jewish as a matter of ancestry/culture, religion, or both

Fig. 1.3. Which topics Jews consider an essential part of their being Jewish

Fig. 2.2. Denominational differences in viewing being Jewish as a matter of ancestry/culture, religion, or both

Fig. 5.1. Average ratings of Jews by members of other religious traditions

Fig. 5.3. Average ratings by Jews of other religious groups

Fig. 7.6. Changes in politics of Jews and Non-Jews

Fig. 9.1. Regression analysis of Jews’ feelings of connection to Israel

Fig. 10.1. Jews’ partisanship by their ideology