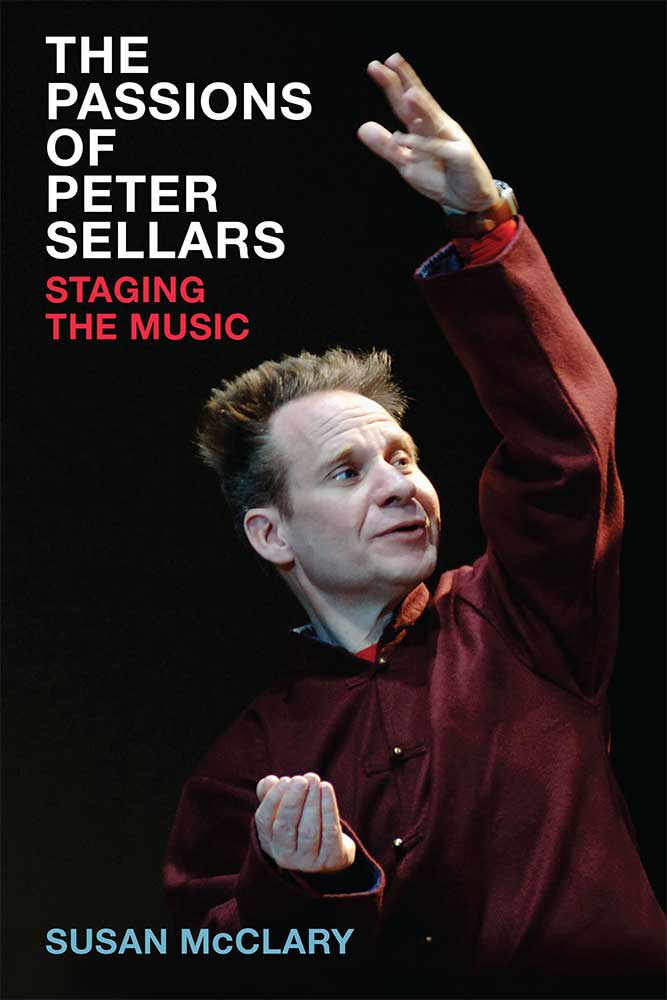 The Passions of Peter Sellars: Staging the Music

You do not have access to this book. How to get access.
Recognized as one of the most innovative and influential directors of our time, Peter Sellars has produced acclaimed—and often controversial—versions of many beloved operas and oratorios. He has also collaborated with several composers, including John C. Adams and Kaija Saariaho, to create challenging new operas. The Passions of Peter Sellars follows the development of his style, beginning with his interpretations of the Mozart-Da Ponte operas, proceeding to works for which he assembled the libretti and even the music, and concluding with his celebrated stagings of Bach's passions with the Berlin Philharmonic.

Many directors leave the musical aspects of opera entirely to the singers and conductor. Sellars, however, immerses himself in the score, and has created a distinctive visual vocabulary to embody musical gesture on stage, drawing on the energies of the music as he shapes characters, ensemble interaction, and large-scale dramatic trajectories. As a leading scholar of gender and music, and the history of opera, Susan McClary is ideally positioned to illuminate Sellars's goal to address both the social tensions embodied in these operas as well as the spiritual dimensions of operatic performance. McClary considers Sellars's productions of Mozart's Le nozze di Figaro, Don Giovanni, and Così fan tutte; Handel's Theodora; Messiaen's Saint François d'Assise; John C. Adams's Nixon in China, The Death of Klinghoffer, El Niño, and Doctor Atomic; Kaija Saariaho's L'amour de loin, La Passion de Simone, and Only the Sound Remains; Purcell's The Indian Queen; and Bach's passions of Saint Matthew and Saint John. Approaching Sellars's theatrical strategies from a musicological perspective, McClary blends insights from theater, film, and literary scholarship to explore the work of one of the most brilliant living interpreters of opera.