The New Woman International: Representations in Photography and Film from the 1870s through the 1960s

Open Access
Read Book Buy Book
"In The New Woman International, editors Elizabeth Otto and Vanessa Rocco have gathered a group of intellectually stimulating and provocative essays that present the emergence, both tentative and triumphant, of this new global icon and her increasingly multicultural image. Written largely by historians of art and film, these essays emphasize visual analysis of the photographic and film media that carried the new woman's influential message."

"The New Woman International focuses on the New Woman not simply as an image to be analyzed but also as a producer of images and text. This groundbreaking anthology represents a theoretically sophisticated set of essays that thoroughly examine the phenomenon of the New Woman in previously unexplored ways."

Images of flappers, garçonnes, Modern Girls, neue Frauen, and trampky---all embodiments of the dashing New Woman---symbolized an expanded public role for women from the suffragist era through the dawn of 1960s feminism. Chronicling nearly a century of global challenges to gender norms, The New Woman International: Representations in Photography and Film from the 1870s through the 1960s is the first book to examine modern femininity's ongoing relationship with the nineteenth and twentieth centuries' most influential new media: photography and film. This volume examines the ways in which novel ideas about women's roles in society and politics were disseminated through these technological media, and it probes the significance of radical changes in female fashion, appearance, and sexual identity. Additionally, these original essays explore the manner in which New Women artists used photography and film to respond creatively to gendered stereotypes and to reconceive of ways of being a woman in a rapidly modernizing world.

The New Woman International brings together different generations of scholars and curators who are experts in gender, photography, literature, mass media, and film to analyze the New Woman from her inception in the later nineteenth century through her full development in the interwar period, and the expansion of her forms in subsequent decades. Arranged both chronologically and thematically, these essays show how controversial female ideals figured in discourses including those on gender norms, race, technology, sexuality, female agency, science, media representation, modernism, commercial culture, internationalism, colonialism, and transnational modernity. In exploring these topics through images that range from montages to newspapers' halftone prints to film stills, this book investigates the terms of gendered representation as a process in which women were as much agents as allegories. Inaugurating a new chapter in the scholarship of representation and New Womanhood and spanning North America, Western and Eastern Europe, Asia, and the colonial contexts of Africa and the Pacific, this volume reveals the ways in which a feminine ideal circled the globe to be translated into numerous visual languages. 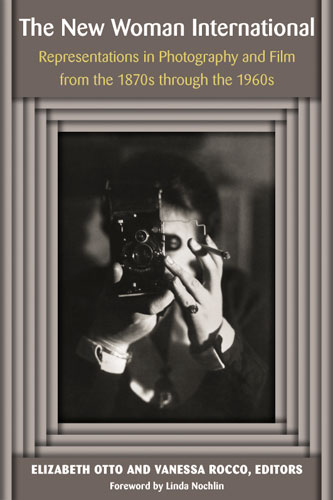 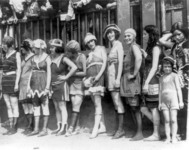 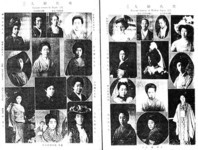 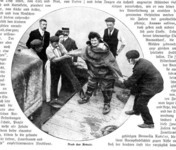 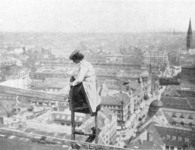