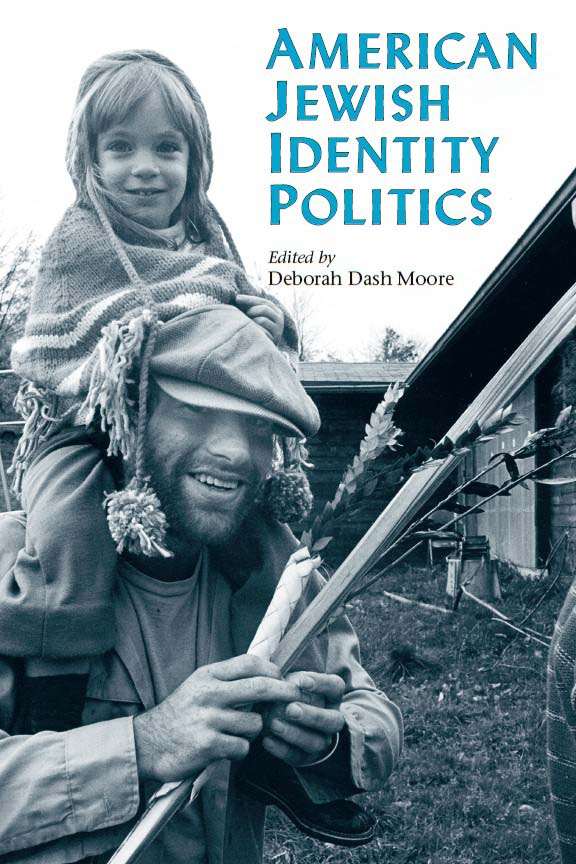 You do not have access to this book. How to get access.
"Displays the full range of informed, thoughtful opinion on the place of Jews in the American politics of identity."

"A fascinating anthology whose essays crystallize the most salient features of American Jewish life in the second half of the twentieth century."

"A wonderful collection of important essays, indispensable for understanding the searing conflicts over faith, familial, and political commitments marking American Jewry's journey through the paradoxes of the post-Holocaust era."

---Michael E. Staub, Professor of English, Baruch College, CUNY, and author of Torn at the Roots: The Crisis of Jewish Liberalism in Postwar America

"This provocative anthology offers fascinating essays on Jewish culture, politics, religion, feminism, and much more. It is a must-read for all those interested in the intersection of Jewish life and identity politics in the modern period."

"This collection of essays invites the reader to engage with some of the best writing and thinking about American Jewish life by some of the finest scholars in the field. Deborah Moore's introduction offers an important framework to understand not only the essays, but the academic and political contexts in which they are rooted."

This collection of essays explores changes among American Jews in their self-understanding during the last half of the 20th century.

Written by scholars who grew up after World War II and the Holocaust who participated in political struggles in the 1960s and 1970s and who articulated many of the formative concepts of modern Jewish studies, this anthology provides a window into an era of social change. These men and women are among the leading scholars of Jewish history, society and culture.

The volume is organized around contested themes in American Jewish life: the Holocaust and World War II, religious pluralism and authenticity, intermarriage and Jewish continuity. Thus, it offers one of the few opportunities for students to learn about these debates from participant scholars.

The book includes a dozen photographs of contemporary Jewish experience in the United States by acclaimed Jewish photographer Bill Aron. Like the scholars of the essays, Aron participated in struggles within the Jewish community and the Jewish counterculture in the 1970s and 1980s. His images reflect shifting perspectives toward spirituality, community, feminism, and memory culture.

The essays reflect several layers of identity politics. On one level, they interrogate the recent past of American Jews, starting with their experiences of World War II. Without the flourishing of identity politics and the white ethnic revival, many questions about American Jewish history might never have been explored. Those who adopted identity politics often saw Jews as an ethnic group in the United States, one connected both to other Americans and to Jews throughout the world and in the past. On another level, these essays express ideas nourished in universities during the turbulent 1970s and 1980s. Those years marked the expansion of Jewish studies as a field in the United States and the establishment of American Jewish studies as an area of specialization. Taken together they reveal the varied sources of American Jewish studies. Finally, one must note that in many cases these essays anticipate major books on the subject. Re