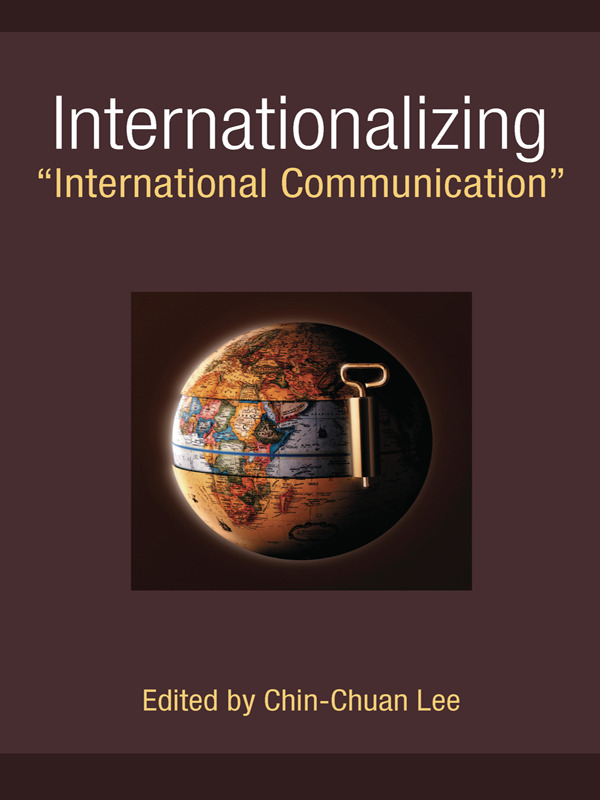 OPEN ACCESS
International communication as a field of inquiry is, in fact, not very "internationalized." Rather, it has been taken as a conceptual extension or empirical application of U.S. communication, and much of the world outside the West has been socialized to adopt truncated versions of Pax Americana's notion of international communication. At stake is the "subject position" of academic and cultural inquirers: Who gets to ask what kind of questions? It is important to note that the quest to establish universally valid "laws" of human society with little regard for cultural values and variations seems to be running out of steam. Many lines of intellectual development are reckoning with the important dimensions of empathetic understanding and subjective consciousness.

In Internationalizing "International Communication," Lee and others argue that we must reject both America-writ-large views of the world and self-defeating mirror images that reject anything American or Western on the grounds of cultural incompatibility or even cultural superiority. The point of departure for internationalizing "international communication" must be precisely the opposite of parochialism – namely, a spirit of cosmopolitanism. Scholars worldwide have a moral responsibility to foster global visions and mutual understanding, which forms, metaphorically, symphonic harmony made of cacophonic sounds.