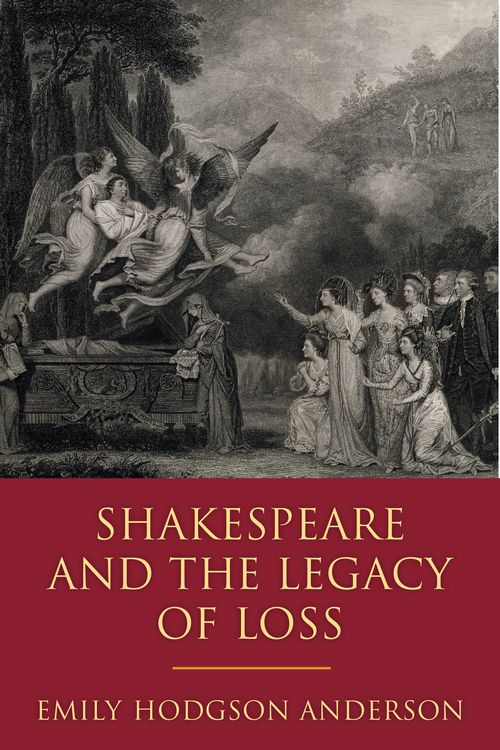 Shakespeare and the Legacy of Loss

OPEN ACCESS
How do we recapture, or hold on to, the live performances we most love, and the talented artists and performers we most revere? Shakespeare and the Legacy of Loss tells the story of how 18th-century actors, novelists, and artists, key among them David Garrick, struggled with these questions through their reenactments of Shakespearean plays. For these artists, the resurgence of Shakespeare, a playwright whose works just decades earlier had nearly been erased, represented their own chance for eternal life. Despite the ephemeral nature of performance, Garrick and company would find a way to make Shakespeare, and through him the actor, rise again.

In chapters featuring Othello, Richard III, Hamlet, The Winter's Tale, and The Merchant of Venice, Emily Hodgson Anderson illuminates how Garrick's performances of Shakespeare came to offer his contemporaries an alternative and even an antidote to the commemoration associated with the monument, the portrait, and the printed text. The first account to read 18th-century visual and textual references to Shakespeare alongside the performance history of his plays, this innovative study sheds new light on how we experience performance, and why we gravitate toward an art, and artists, we know will disappear.