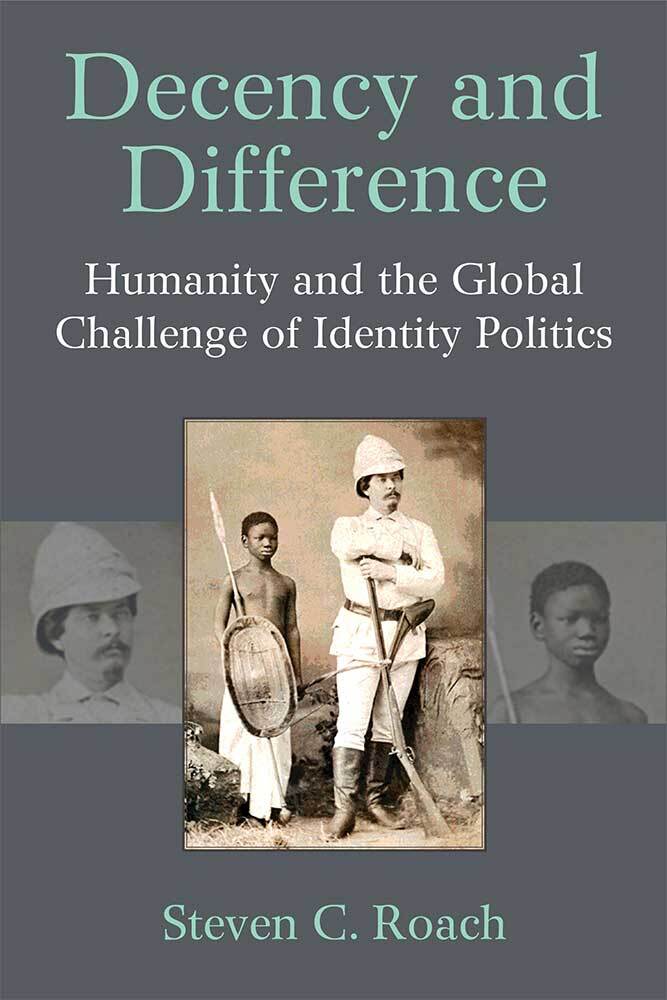 Decency and Difference: Humanity and the Global Challenge of Identity Politics

Steven C. Roach 2019
Decency remains one of the most prevalent yet least understood terms in today's political discourse. In evoking respect, kindness, courage, integrity, reason, and tolerance, it has long expressed an unquestioned duty and belief in promoting and protecting the dignity of all persons. Today this unquestioned belief is in crisis. Tribalism and identity politics have both hindered and threatened its moral stability and efficacy. Still, many continue to undertheorize its political character by isolating it from the effects of identity politics. Decency and Difference argues that decency is a primary source of the political tension that has long shaped the struggles for power, identity, and justice in the global arena. It distinguishes among basic, conservative, and liberal strands of decency to critically examine the many conflicting and competing applications of decency in global politics. Together these different strands reflect a long and uneven evolution from the British and American empires to a global network of justice. This powerful book exposes the gaps of decency and the disparate ways it is practiced, thus addressing the global challenge of configuring a diverse political ethic of decency.

"In this seminal book, Steven Roach asks questions that are decisive for humankind's survival. What if the liberal international order is in trouble not in spite of decency but because of it? In our ongoing struggle to conduct ourselves morally in relation to others, to act with integrity, tolerance, and courage in protecting the dignity of all persons, what if the notion of decency is caught in a 'moral silo,' where its ideological strands contradict basic decency? What if notions of decency mirror our biases and incite divisive identity politics rather than neutralizing them? This book chronicles decency's complex evolution and contradictions, thinking through decency outside of the liberal world order, offering a heterodox idea of decency, a plurality of ways of practicing decency to protect dignity as a way forward. This is a must-read book not just for academics and politicians, but for every citizen of this world who is interested in offering a dignified future to later generations."

"This important new work brings welcome light to one of the most underexamined notions underpinning the liberal and humanitarian architectures of world order: decency. At a time of enormous moral, strategic and ecological peril, Steven Roach brings analytical brilliance, philosophical care and global political awareness to understanding one of the most ambiguous and crucial concepts of our age."

"Decency and Difference adopts a critical approach to provide an intellectual history of the notion of decency and use it as a way to interpret modern national and global politics and their interactions. This is an ambitious book, highly recommended for scholars in the fields, among others, of political science and international politics."

"Steven Roach takes us on a magisterial, critical journey across the little investigated, multifaceted terrain of decency. This is a pioneering contribution to an understanding of decency as a political force. May this original and highly compelling book also be inspiring to researchers in such related fields as Global Justice, Peace, and Dignity Studies."

"Nobody, presumably, wants to be indecent, and this excellent book by Steven C. Roach explores the significance but also the hypocrisy of 'decency' in international relations. This is a challenging book in the best of ways and is a must-read for anybody concerned with the ethics of the global order."