You don't have access to this book. Please try to log in with your institution. Log in
Read Book Buy Book
Benny Morris is the founding father of the New Historians, a group of Israeli scholars who have challenged long-established perceptions about the origins of the Israeli-Palestinian conflict. Their research rigorously documented crimes and atrocities committed by the Israeli armed forces, including rape, torture, and ethnic cleansing. With Making Israel, Morris brings together the first collection of translated articles on the New History by leading Zionist and revisionist Israeli historians, providing Americans with a firsthand view of this important debate and enabling a better understanding of how the New Historians have influenced Israelis' awareness of their own past.

"The study of Israeli history, society, politics, and economics over the past two decades has been marked by a fierce and sometimes highly personal debate between 'traditionalists'---scholars who generally interpreted Israeli history and society within the Zionist ethos---and 'revisionists'---scholars who challenged conventional Zionist narratives of Israeli history and society. Making Israel brings together traditionalists and revisionists who openly and directly lay out their key insights about Israel's origins. It also introduces multidisciplinary perspectives on Israel by historians and sociologists, each bringing into the debate its own jargon, its own epistemology and methodology, and its own array of substantive issues. This is essential reading for anybody who wants to understand the different interpretations of Israeli society and perhaps the central debate among students of modern Israel."

---Zeev Maoz, Professor of Political Science at the University of California, Davis, and Distinguished Fellow at the Interdisciplinary Center, Herzliya

"Israel's 'new historians' have done a great service to their country, and to all who care about the Arab-Israeli conflict. By challenging myths, reexamining evidence, and asking truly important questions about the past they help to confront the present with honesty and realism. This book provides a sampling of the best of what these courageous voices have to offer."

---William B. Quandt, University of Virginia

Benny Morris is Professor of Middle East history at Ben-Gurion University in Beersheba, Israel, and is the author of Righteous Victims: A History of the Zionist-Arab Conflict, 1881-1999. 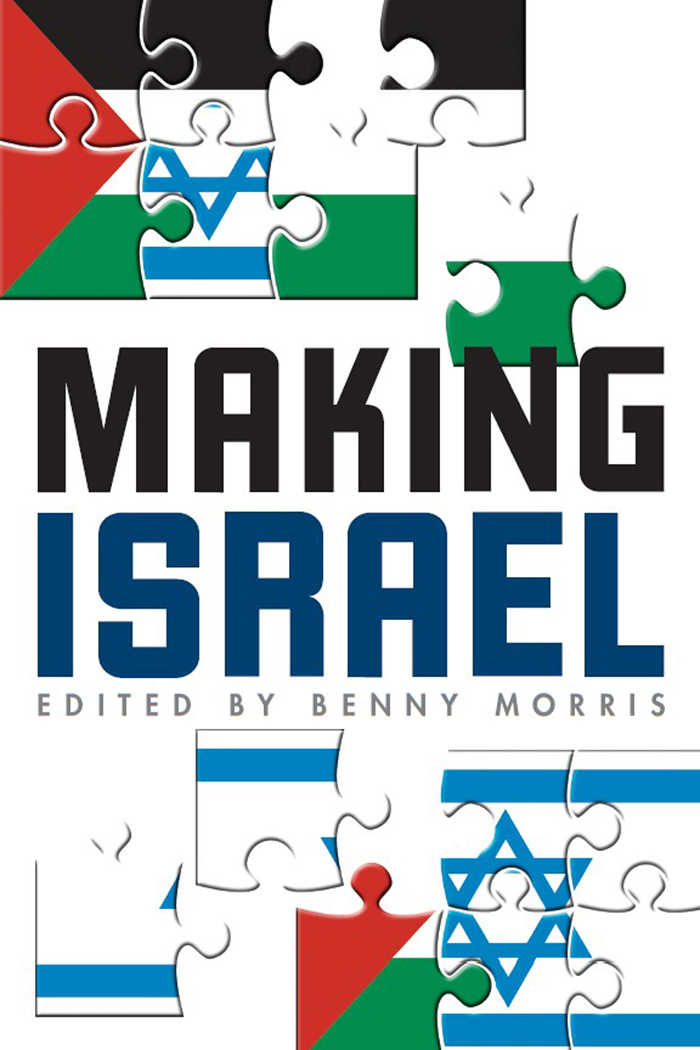