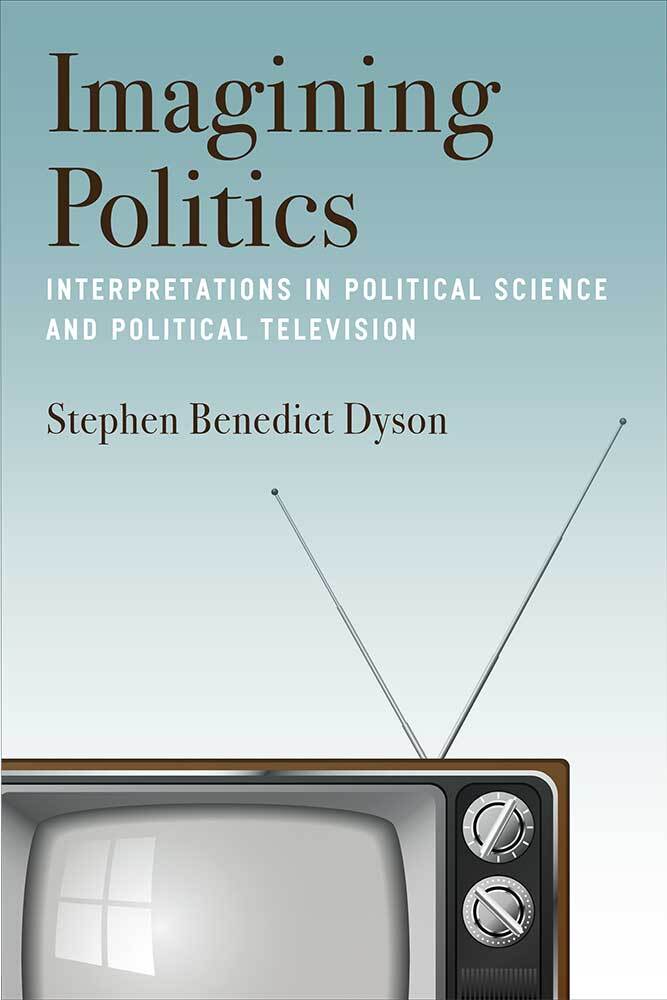 By taking fiction seriously, and by arguing that political science theory is homologous to fiction, the book offers a fresh perspective on both, using fictions such as The West Wing, House of Cards, Borgen, Black Mirror, and Scandal to challenge the assumptions that construct the discipline of political science itself.

Imagining Politics is also about a political moment in the West. Two great political shocks—Brexit and the election of Donald Trump—are set in a new context here. Dyson traces how Brexit and Trump campaigned against our image of politics as usual, and won.