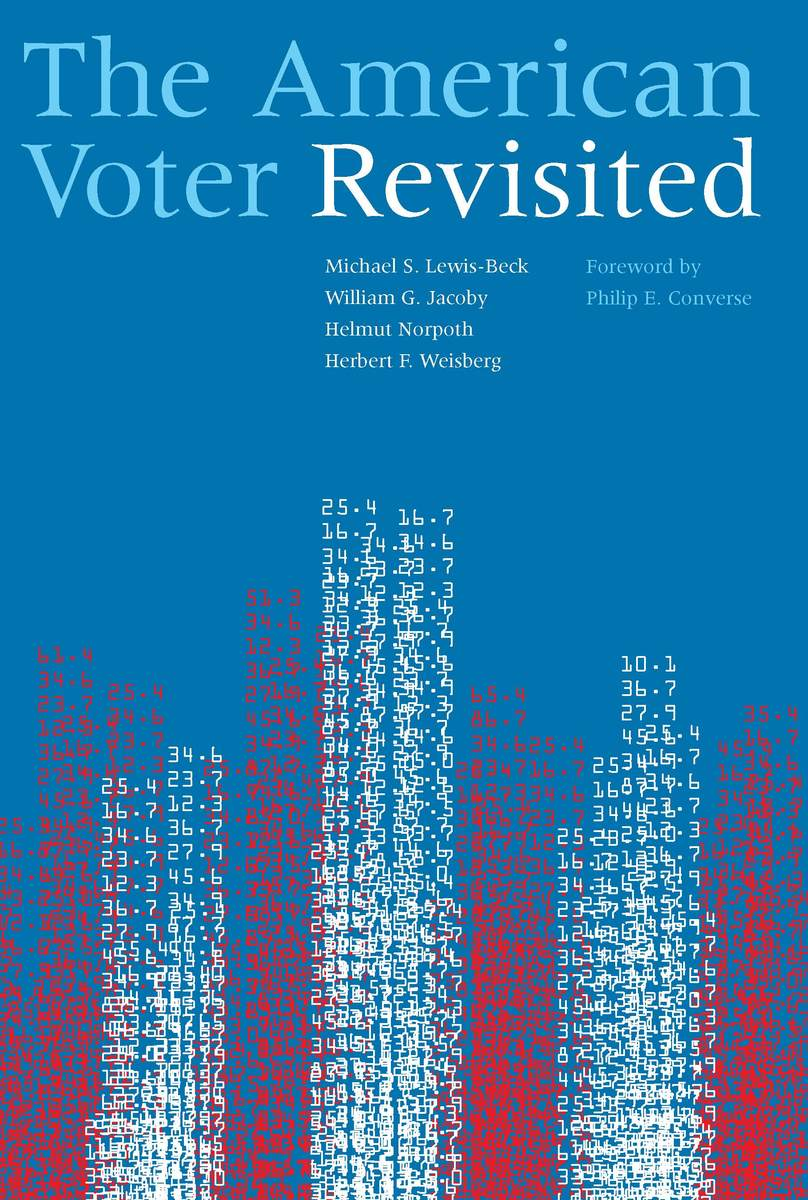 You do not have access to this book. How to get access.
Today we are politically polarized as never before. The presidential elections of 2000 and 2004 will be remembered as two of the most contentious political events in American history. Yet despite the recent election upheaval, The American Voter Revisited discovers that voter behavior has been remarkably consistent over the last half century. And if the authors are correct in their predictions, 2008 will show just how reliably the American voter weighs in, election after election.

The American Voter Revisited re-creates the outstanding 1960 classic The American Voter---which was based on the presidential elections of 1952 and 1956---following the same format, theory, and mode of analysis as the original. In this new volume, the authors test the ideas and methods of the original against presidential election surveys from 2000 and 2004. Surprisingly, the contemporary American voter is found to behave politically much like voters of the 1950s.

---Larry J. Sabato, Director of the University of Virginia Center for Politics and author of A More Perfect Constitution

"The American Voter Revisited is destined to be the definitive volume on American electoral behavior for decades. It is a timely book for 2008, with in-depth analyses of the 2000 and 2004 elections updating and extending the findings of the original The American Voter. It is also quite accessible, making it ideal for graduate students as well as advanced undergrads."