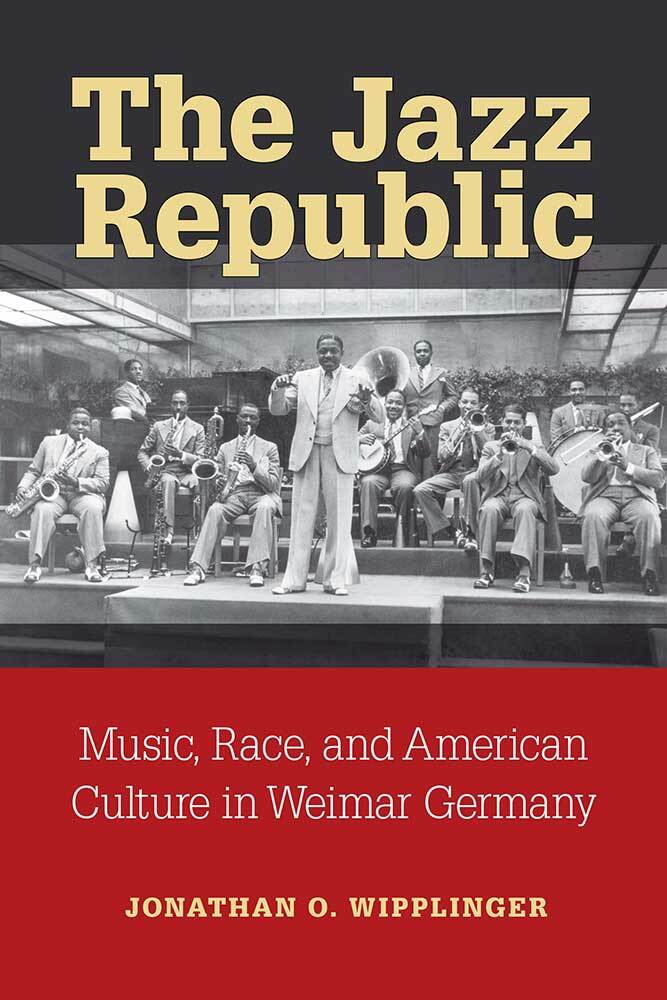 OPEN ACCESS
The Jazz Republic examines jazz music and the jazz artists who shaped Germany's exposure to this African American art form from 1919 through 1933. Jonathan O. Wipplinger explores the history of jazz in Germany as well as the roles that music, race (especially Blackness), and America played in German culture and follows the debate over jazz through the fourteen years of Germany's first democracy. He explores visiting jazz musicians including the African American Sam Wooding and the white American Paul Whiteman and how their performances were received by German critics and artists. The Jazz Republic also engages with the meaning of jazz in debates over changing gender norms and jazz's status between paradigms of high and low culture. By looking at German translations of Langston Hughes's poetry, as well as Theodor W. Adorno's controversial rejection of jazz in light of racial persecution, Wipplinger examines how jazz came to be part of German cultural production more broadly in both the US and Germany, in the early 1930s.

Using a wide array of sources from newspapers, modernist and popular journals, as well as items from the music press, this work intervenes in the debate over the German encounter with jazz by arguing that the music was no mere "symbol" of Weimar's modernism and modernity. Rather than reflecting intra-German and/or European debates, it suggests that jazz and its practitioners, African American, white American, Afro-European, German and otherwise, shaped Weimar culture in a central way.