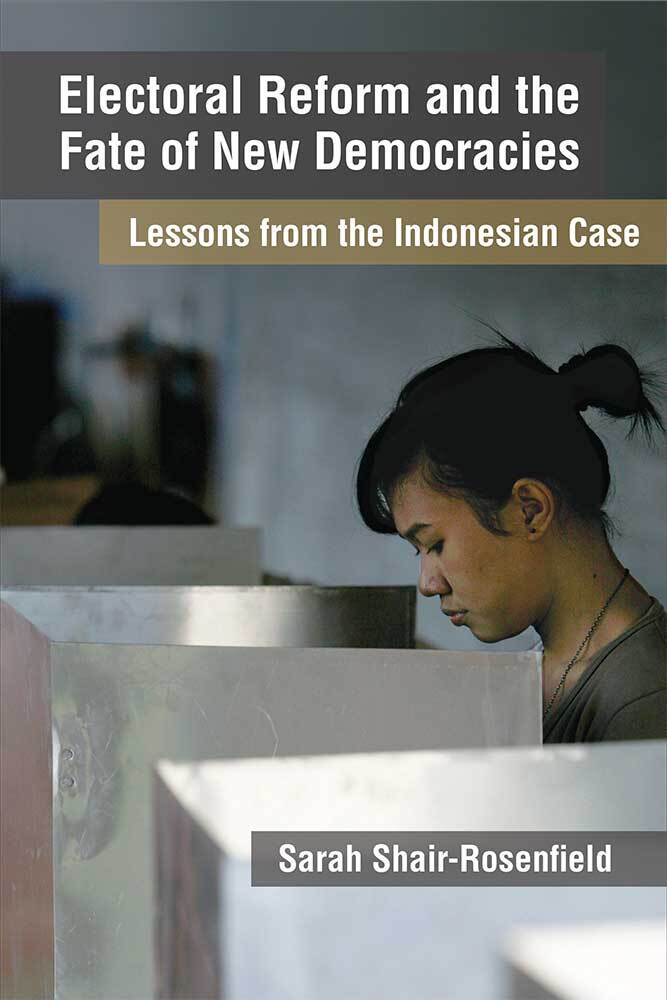 Electoral Reform and the Fate of New Democracies: Lessons from the Indonesian Case

Sarah Shair-Rosenfield 2019
When and why do democratic political actors change the electoral rules, particularly regarding who is included in a country's political representation? The incidences of these major electoral reforms have been on the rise since 1980.

Electoral Reform and the Fate of New Democracies argues that elite inexperience may constrain self-interest and lead elites to undertake incremental approaches to reform, aiding the process of democratic consolidation. Using a multimethods approach, the book examines three consecutive periods of reform in Indonesia, the world's largest Muslim majority country and third largest democracy, between 1999 and 2014. Each case study provides an in-depth process tracing of the negotiations leading to new reforms, including key actors in the legislature, domestic civil society, international experts, and government bureaucrats. A series of counterfactual analyses assess the impact the reforms had on actual election outcomes, versus the possible alternative outcomes of different reform options discussed during negotiations. With a comparative analysis of nine cases of iterated reform processes in other new democracies, the book confirms the lessons from the Indonesian case and highlights key lessons for scholars and electoral engineers.

Barchart of reform adoptions by country-year 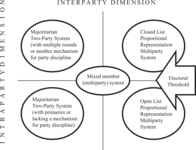 Fig. 4.2. Percentage of DPR Representatives Elected out of List Order, 2004

Fig. 5.2. Percentage of DPR Representatives Elected out of List Order, 2009

Fig. 6.1. Percentage of DPR Representatives Elected Because of Open Lists, 2014 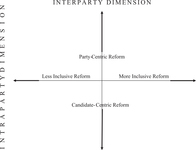 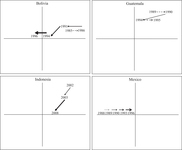 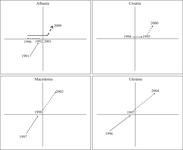 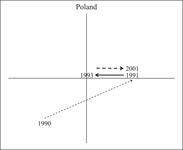 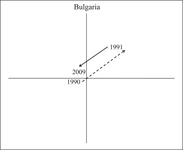 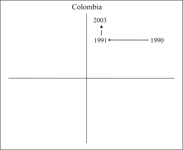 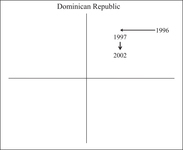 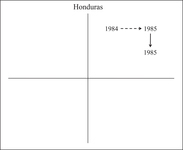 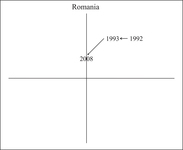 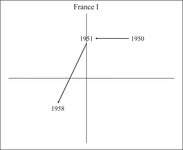 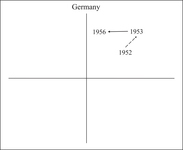