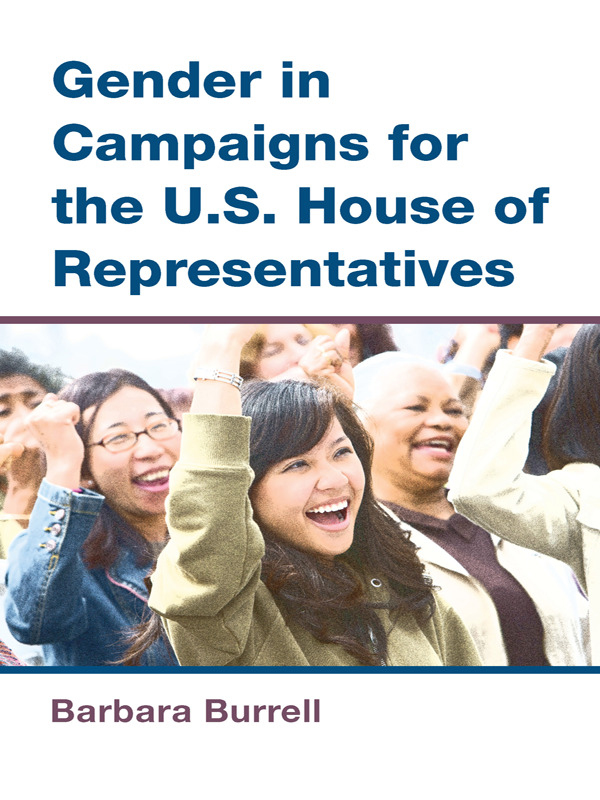 Gender in Campaigns for the U.S. House of Representatives

Yet the number of women elected to the U.S. House has expanded only incrementally. The electoral structure limits opportunities for newcomers to win congressional seats and there remains a lower presence of women in winnable contests despite growing recruitment efforts. Burrell suggests that congressional dysfunction discourages potential candidates from pursuing legislative careers and that ambitious women are finding alternative paths to influence and affect public policy.